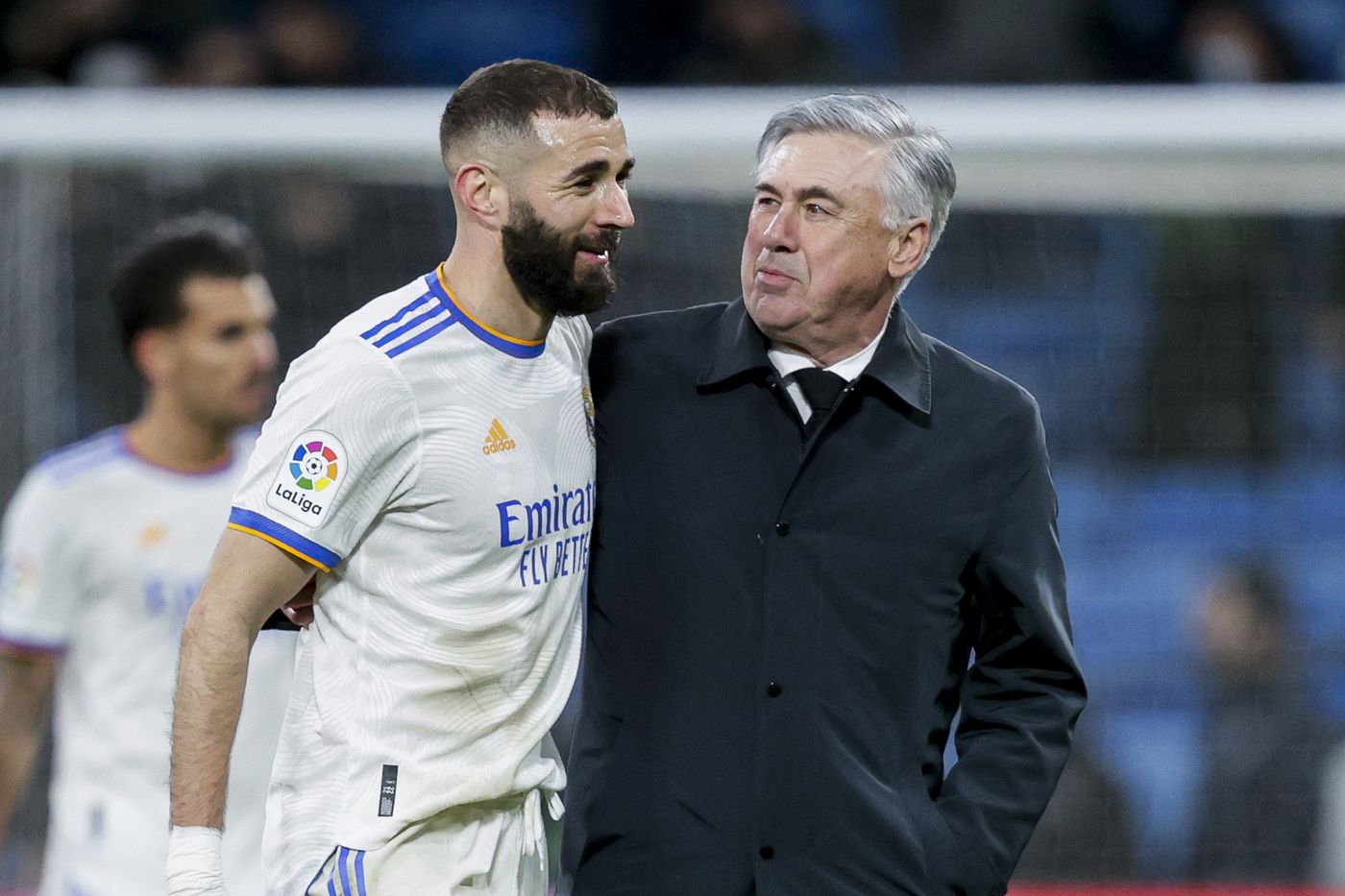 Real Madrid drew 2-2 with Club America at Oracle Park in San Francisco on Tuesday evening in the penultimate pre-season fixture of their tour of the United States – their final run-out takes place at the weekend against Juventus.

After Juventus comes the European Super Cup for Madrid, when they face Europa League winners Eintracht Frankfurt at the Helsinki Olympic Stadium in Finland.

Madrid qualified for this game by winning the Champions League, of course.

They begin their La Liga title defence on August 14th when they travel to Andalusia to face newly-promoted Almeria.

Ancelotti also spoke about the team he’s planning to put out for the European Super Cup.

“It’s going to look more like last season because it’s a tournament we qualified for by winning the Champions League,” he said.

“We have to take that into account because it means closing the season – we have to finish out the season by winning the Super Cup. The team that plays will look like that one we put out on Saturday [against Juventus].”