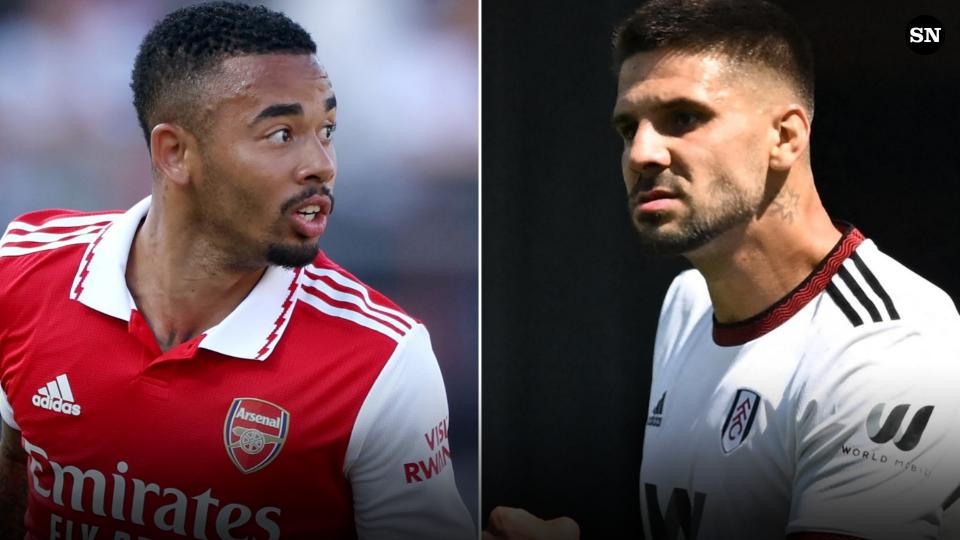 Arsenal return to home comforts as they welcome newly promoted Fulham to the Emirates this evening (Saturday), as Mikel Arteta targets his fourth win of the season.

Arteta’s side have started their season brilliantly and sit at the top of the Premier League table.

Last weekend, the gunners defeated Bournemouth courtesy of two goals from Martin Odegaard and a stunning strike from William Saliba.

That victory last weekend was their third win in as many games this campaign, and Arteta’s side look hungry for more.

At the start of the season, much has been said about Arsenal’s easy fixture list. At this stage last season, the Gunners sat bottom of the league with three defeats, nine goals conceded and zero points on board.

It is a contrasting turnaround this time, and if the games are manageable, then the Gunners are grabbing the opportunity with both hands.

Arteta will hope to clinch a fourth win against Fulham at the Emirates and keep their current momentum going.

However, Fulham is one of the few teams in the league who have had an unbeaten start to their campaign.

After being written off as relegation battlers before a ball got kicked this season, the Cottagers proved their doubters wrong with a solid display against Liverpool on the opening weekend.

Despite a brilliant start to their campaign, Fulham could only manage a goalless draw against Wolves, but last weekend’s result must have brought back some confidence.

Top 5 Most Successful Super Eagles of Nigeria Coaches Ever