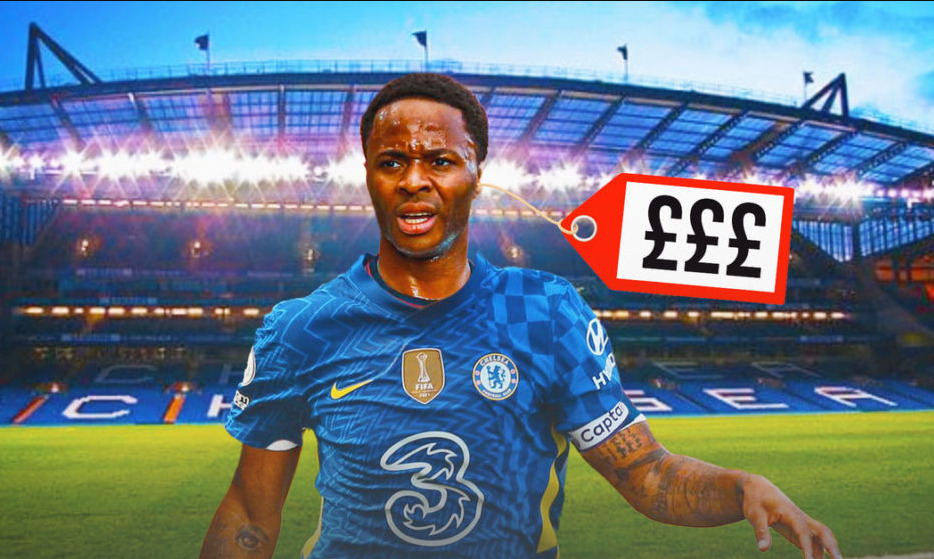 But who knows? Chelsea may still dip into the transfer market for Barcelona duo, striker, Pierre-Emerick Aubameyang and versatile midfielder, Frenkie de Jong.

In the absence of those two transfers happening yet, let’s take a look at all Chelsea done deal in this season 2022.

We are also going to see those who signed new contracts to continue at Stamford Bridge.

On 19 August 2022, it was announced that Chelsea had agreed a deal with Inter Milan for the signing of Cesare Casadei on a contract which will keep him at the club until 2028.

His transfer fee was reported to be about €15 million plus €5 million in add-ons.

Cesare Casadei signed a 6 year contract by transfer from Inter to Chelsea F.C. (CFC) for a fee of £16.5M.

On 5 August 2022, Cucurella signed a year £54.6 million contract when he transferred from Brighton to Chelsea F.C. (CFC) for a £71.83 million fee. The fee was reported to be worth £55 million, plus £7 million in add-ons, which was a record fee received by Brighton for a player. Meet Cucurella’s busty girlfriend.

On 2 August 2022, Aston Villa and Chelsea confirmed that the clubs had reached an agreement for the permanent transfer of Chukwuemeka. And by the 4th of August 2022, Chelsea announced the signing of Chukwuemeka on a six-year contract.

On 16 July 2022, the defender signed for Chelsea on a four-year contract.

But by June 2022, Chelsea exercised an option to extend Gilmour’s contract till the end of the 2023–24 season.

List of all Arsenal Done Deal & their Transfer Fees in 2022