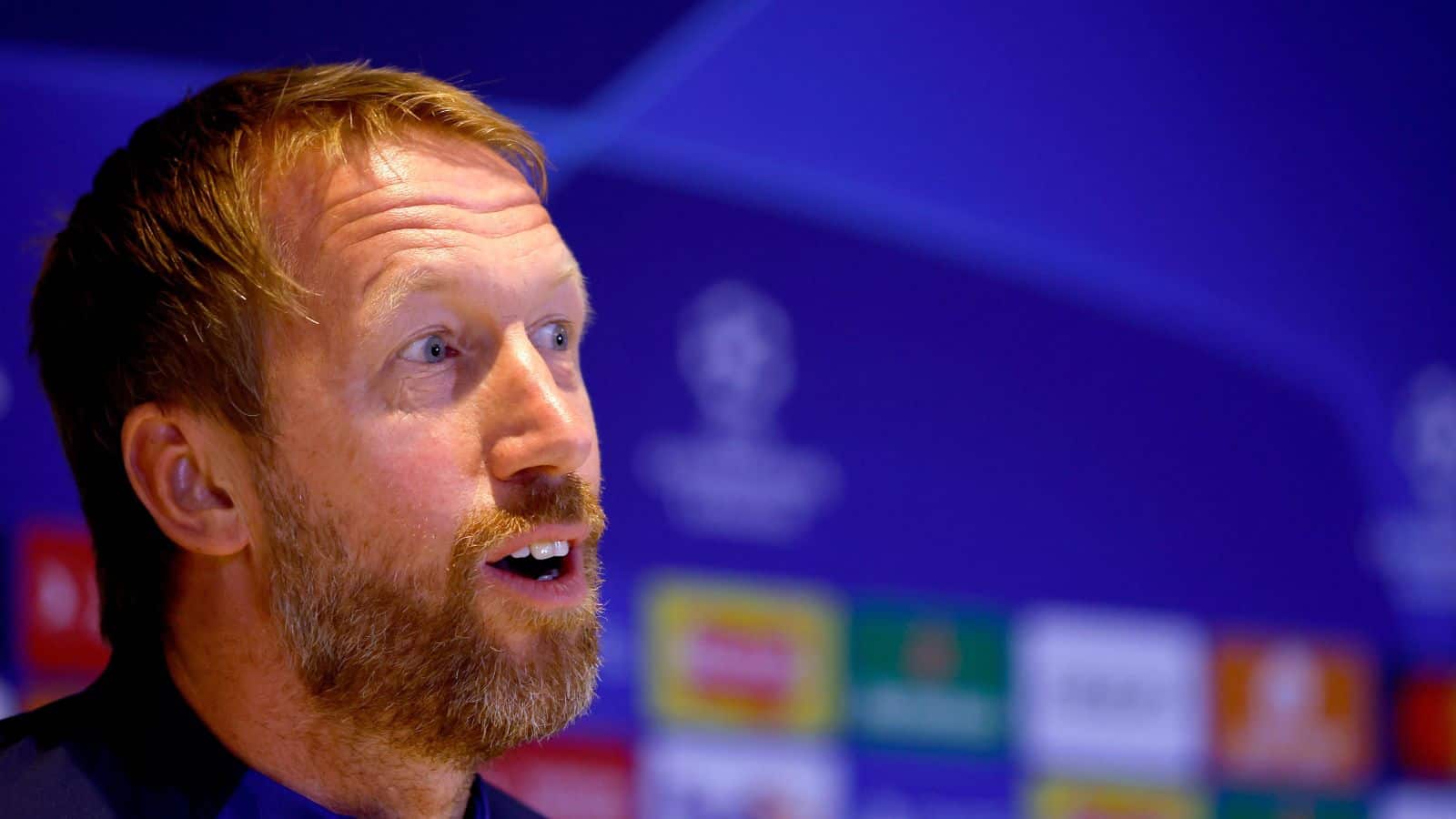 There are a number of positions Chelsea need to address when the transfer window does open in January.

Centre-back is perhaps the only area the Blues are well equipped in. Midfield remains a priority for Chelsea, so here are a few midfielders and wingers, who are about to be the final six months of their contracts, that could be available.

The 27-year-old Frenchman is someone who has been linked to Chelsea in the past and a player that looks set to become a free agent in the summer. That is of course if nobody snaps him up on a pre-contract agreement in January.

Lemar made his name as a left-sided winger but more recently he has been occupied as a central midfielder, who can play as a No.8 or No.10. Very strong in possession, holding onto the ball and his dribbling ability, but he perhaps lacks the defensive awareness to be used in a two-man midfield.

The Atletico Madrid man could be used in a midfield three as one of the wider midfielders, like what Mason Mount does sometimes for Chelsea.

A report from Spain in the summer suggested there was massive uncertainty over whether Lemar would renew his deal with Atleti.

The article does claim that manager Diego Simeone really values the French midfielder.

Laimer is another midfielder whose future is up in the air. The 25-year-old has been at RB Leipzig since signing from sister club RB Salzburg in 2017 and has seen his stock increase rapidly in the Bundesliga.

The Austrian can be used as a No.6 or as a No.8 as seen at Leipzig throughout his time there. In possession, he is really strong, but his work off the ball makes him a highly combative midfield option.

Leipzig CEO Oliver Mintzlaff, when speaking in the summer, said he wanted a decision over his future soon, but it remains uncertain, with Bayern Munich said to be interested.

“We are in good talks with the player. It’s also known that we are talking to Bayern,” Mintzlaff explained. “Both the player and us can imagine going into the final year of the contract without extending it. The situation is relaxed for us, but we want a decision on how to proceed in the near future.”

The 24-year-old has been linked with a move to the Premier League for what feels like an eternity now. Arsenal have always been the club with the strongest interest in the Lyon midfielder, who finally looks set for a move in the summer.

Aouar’s stock was so high at one point, but in recent times, he perhaps hasn’t been spoken about as much.

There’s undeniable talent there, though, and someone could be getting a really good deal should they snap him up on a pre-contract agreement in January.

The Lyon star is someone who loves the ball at his feet and taking people on. His vision and eye for a pass are also very strong, but he perhaps lacks the defensive discipline Potter may be wanting in a midfield player.