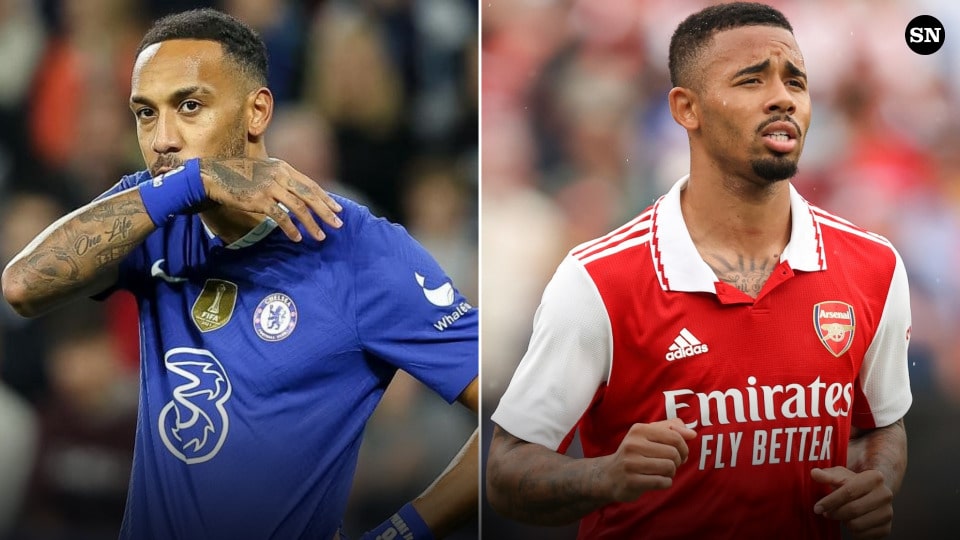 Chelsea welcome Arsenal as the two sides resume their rivalry at Stamford Bridge this afternoon (Sunday), with both sets of managers eager to stamp their authority in this fixture.

Graham Potter is new to this kind of game. The former Brighton boss will be eager to stamp his authority and follow the trend set by some of his predecessors.

The Blues are in an indifferent run of form, particularly after their gruelling defeat to Potter’s former side Brighton last weekend.

Potter will certainly take confidence from the midweek win over Dinamo Zagreb at home.

The clash against league-leaders Arsenal is a different proposition. There could be ramifications in the event of a win or loss against the Gunners.

Arsenal and Mikel Arteta will be eager to continue their good form in the Premier League and keep the top spot.

After a disappointing draw with Southampton, the Gunners responded with a thumping 5-0 win over Nottingham Forest last Sunday.

Arteta will be solely focused on the task at hand against Chelsea. Incidentally, the Spanish manager is unbeaten at Stamford Bridge since taking over at Arsenal.

The 4-2 win at the end of last season would be fresh in his memory, but currently, the Gunners may possess the better players to tackle Chelsea on Sunday.

EPL: Aston Villa vs Man United Confirmed Lineups Are Out