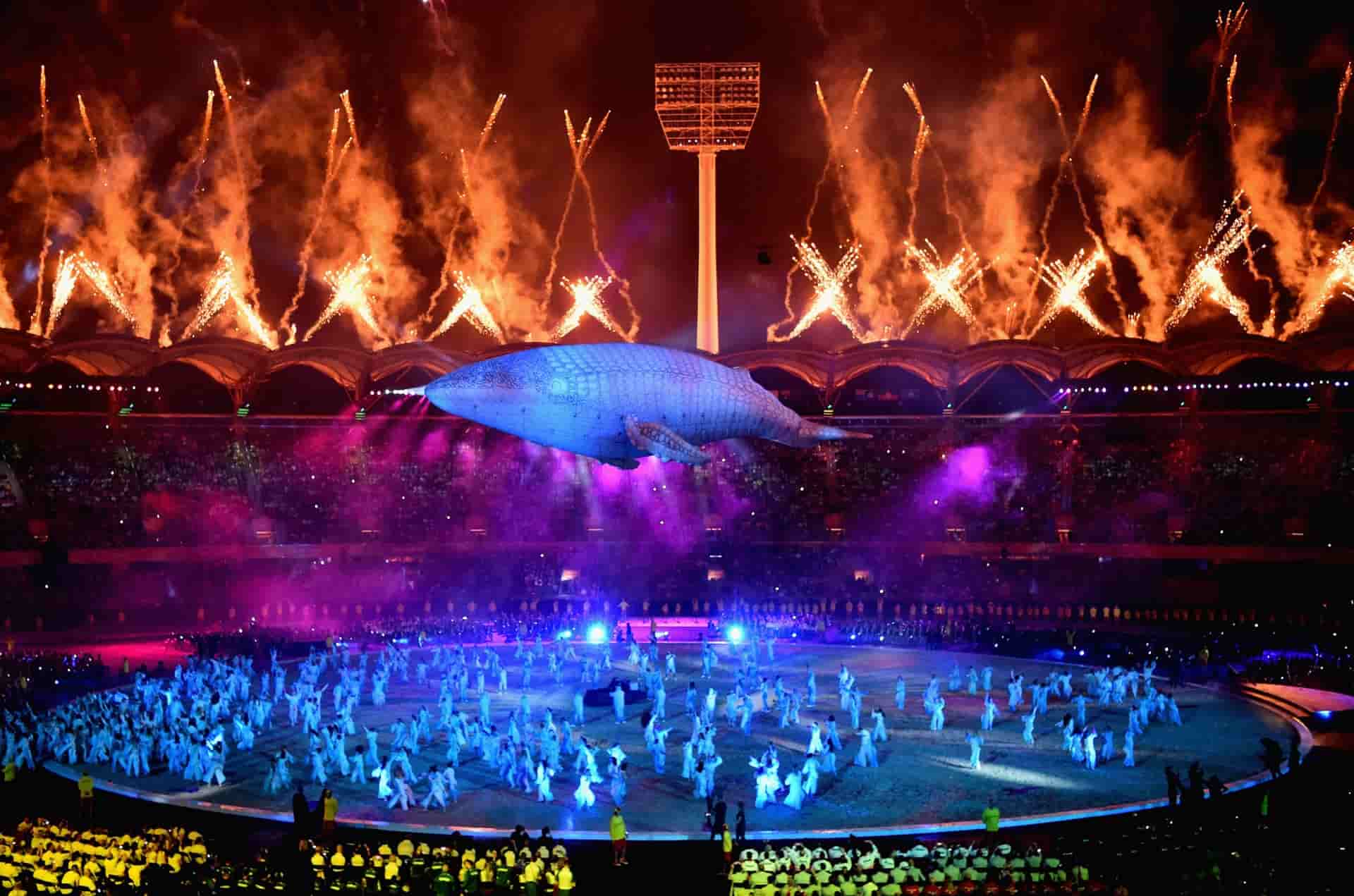 Commonwealth Games 2022 began on Thursday with a colourful opening ceremony at the Alexander Stadium amid fanfare in front of an estimated 30,000 spectators.

According to the update from the 2022 Birmingham Twitter handle, the Queen did not attend the Games’ opening ceremony.

Instead, it was Prince Charles and his wife Camilla who attended the official start of the Games in place of Her Majesty.

The entire opening ceremony, which lasted for about two and half hours, was created by British screenwriter Steven Knight, who had produced the famous crime drama ‘Peaky Blinders’.

Over 5,000 athletes from over 72 nations and territories are registered for the multi-discipline event and will compete for honours.

The Nigerian contingent, made up of 94 athletes, was fully represented in their green and white attire as they danced past the colourful stadium.

This is the third time England is hosting the event, after London in 1934 and Manchester in 2002.

The championship – which started on Thursday and will run until August 8 – will be hosted in 15 venues across the West Midlands.

Sebastian Vettel set to retire from Formula One