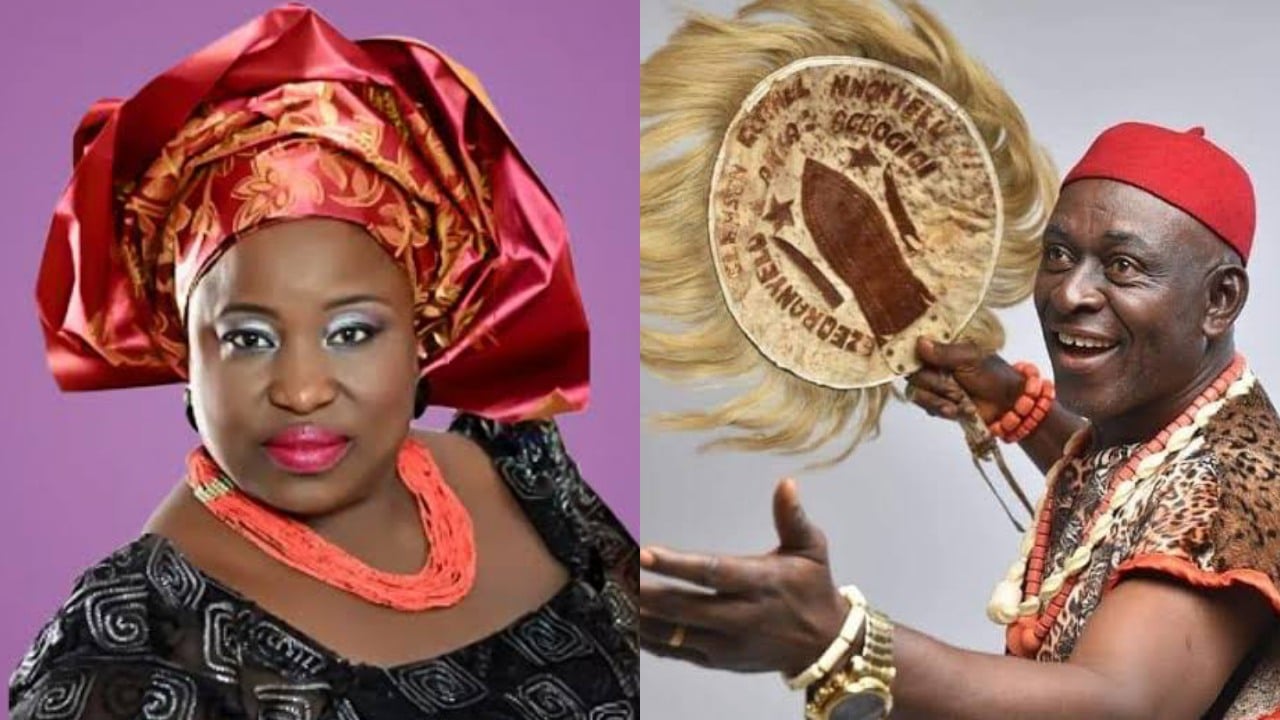 Kidnappers have abducted two prominent Nollywood actors and members of the Actors Guild of Nigeria (AGN), Cynthia Okereke and Clemson Cornel, aka Agbogidi.

Monalisa Chinda, AGN’s Director of Communications, broke the news in a statement made available to NaijNaira Friday.

Ms Chinda, in the statement, stated that the actors were reported missing after their family members confirmed they didn’t come back from a film location at Ozalla Town, Enugu state.

“The two members were suspected of having been kidnapped, which has increased fear amongst members about the safety of actors filming in the country.

“Because of this sad development, the National President of the Guild, Ejezie Emeka Rollas, has instructed all Actors to avoid going to the outskirt of cities to film except full security cover is provided to ensure their safety,” the statement read.

Mr Rollas also expressed shock while urging the security agencies to speed up investigations that would lead to their safe rescue.

He equally appealed to all members to pray for the safe return of the actors.

How Rapper JayDaYoungan was shot and killed in Louisiana