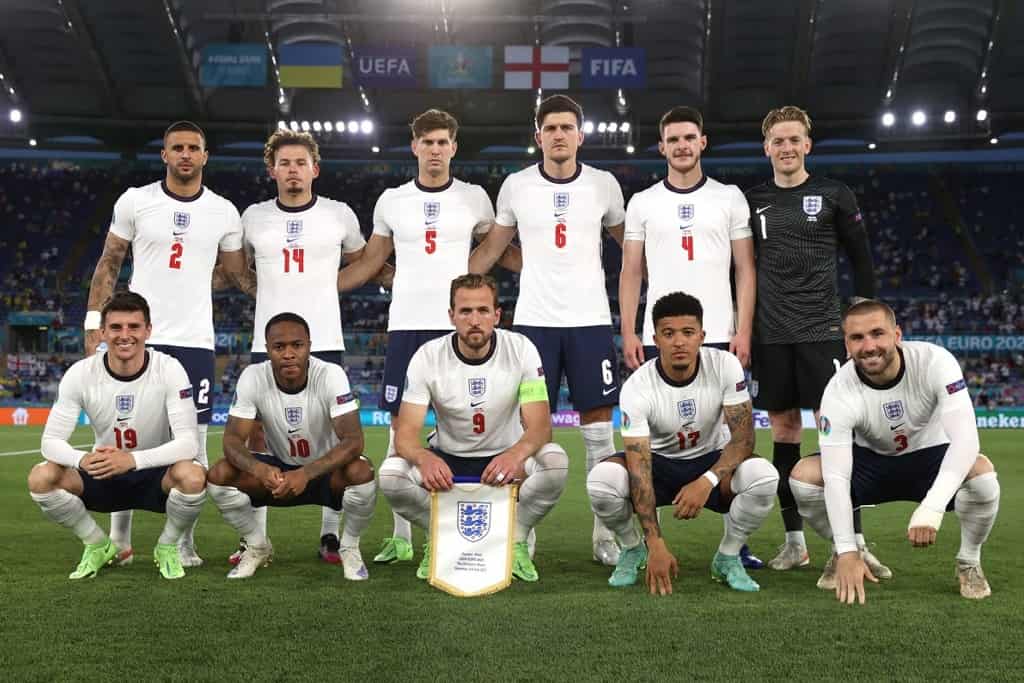 When Todd Boehly took over at Chelsea, he has completely revamped the club from top to bottom.

Multiple backroom staff have changed and he opted to splash the cash on players during the summer transfer window.

With N’Golo Kante and Jorginho out of contract at the end of the season, a new midfield could be a priority for Chelsea in the next two transfer windows.

Now, according to The Telegraph, Chelsea are determined to win the race to sign both Jude Bellingham and Declan Rice and are willing to pay around £200m for the England internationals.

Rice and Bellingham have proved for England that they have an excellent understanding and can play in a midfield two together, so there’s a chance the duo could transform Chelsea’s midfield.

It won’t be easy to secure the signings of both Rice and Bellingham, with many clubs likely to be in the race due to their exceptional talent.

With the World Cup in full flow, Rice and Bellingham are firmly in the shop window with the January window approaching.