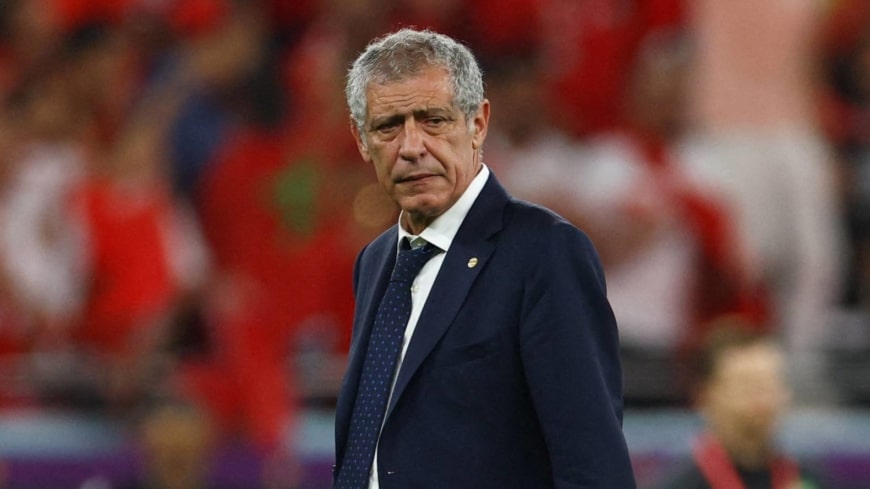 At a press conference on Tuesday, he was welcomed to the new role after leaving his post as Portugal’s manager following their unexpected quarter-final exit at the 2022 FIFA World Cup.

During their time together in Portugal’s national side, Santos and Ronaldo made a formidable duo.

When speaking about this new challenge, Santos expressed his honour at being able to represent “a great country with an extremely rich history and culture” – Poland.

Cristiano RonaldoFernando Santos
Up Next