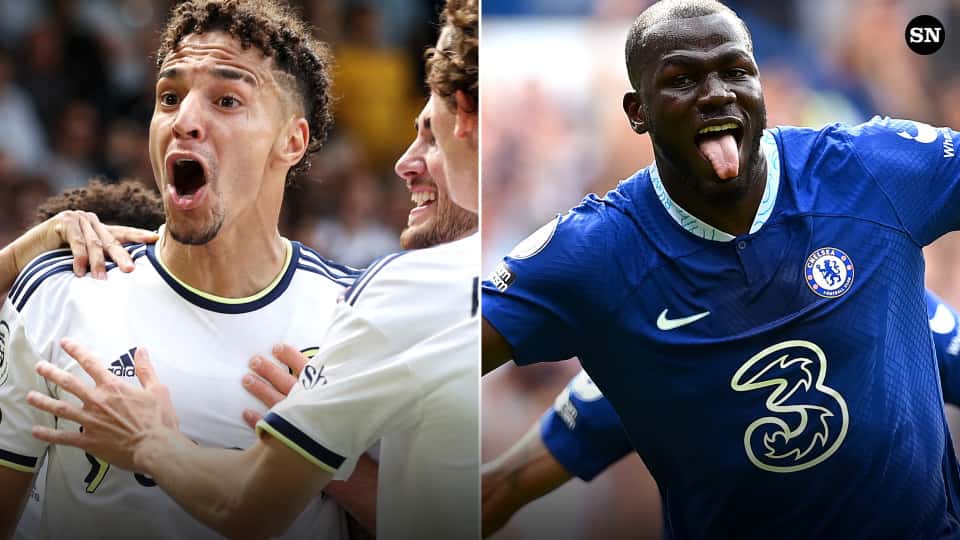 Leeds United will lock horns with Chelsea in the third matchweek of the 2022/23 Premier League today, Sunday afternoon.

Chelsea started the new season with a narrow win over Everton and came extremely close to making it two in two last weekend, only to be held to a 2-2 draw by Tottenham Hotspur in a game filled with dodgy refereeing calls.

Having seen the likes of Arsenal and Manchester City pull away at the top, Thomas Tuchel’s side will be intent on avoiding another early slip-up when they take the field at Elland Road.

Leeds United, like Chelsea, are yet to be beaten in the new season and have collected four points from two matches, having first defeated Wolves in their opening encounter before throwing a two-goal lead to be held to a draw by Southampton last weekend.

Still, following their relegation battle last season, the signs are looking good for Jesse Marsch’s side, but a game against Chelsea will be a massive challenge.

The corresponding fixture last season ended in a 3-0 win for Chelsea over a ten-man Leeds United side. See Chelsea’s Highest Paid Players for this season.