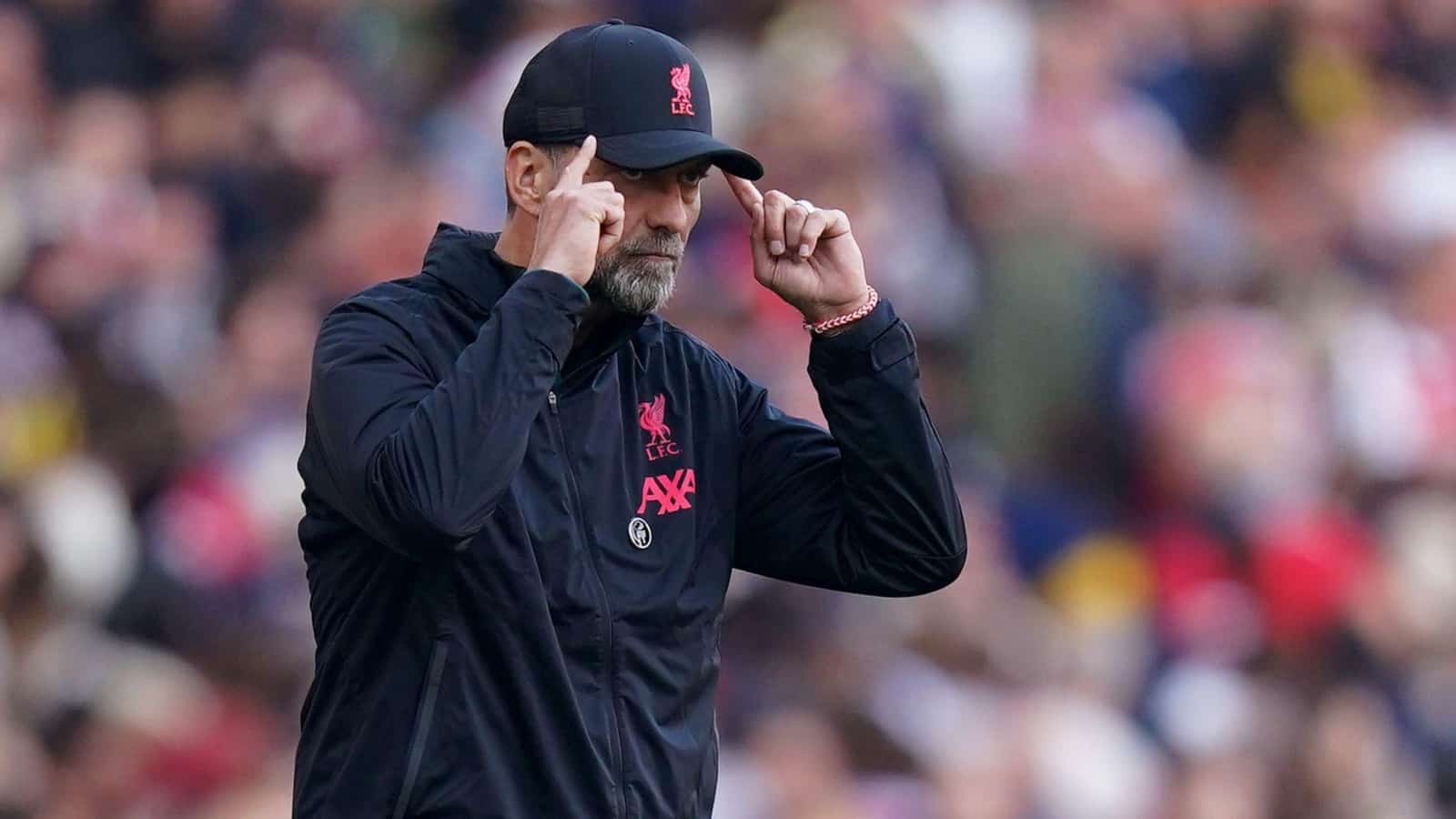 Liverpool continue to be linked with the Morocco international, who is enjoying a superb World Cup in Qatar at the moment, and it’s little surprise to see plenty of speculation linking him with Premier League clubs.

Fabrizio Romano revealed in today’s Daily Briefing for CaughtOffside that Tottenham have been interested in him, and Corriere dello Sport now claim Jurgen Klopp has asked the Liverpool board about signing the player.

The report goes on to say that Fiorentina midfielder Sofyan Amrabat could have a £3.5m-a-year contract waiting for him at Liverpool if he does end up joining.

LFC should also be in a good position to lure the 26-year-old to Merseyside if they can get themselves Champions League football.

Amrabat will surely want to play in Europe’s top club competition, and with Liverpool he’ll surely feel he could even compete to win the trophy.

The Reds have reached three Champions League finals under Klopp, winning the final against Tottenham in 2019.