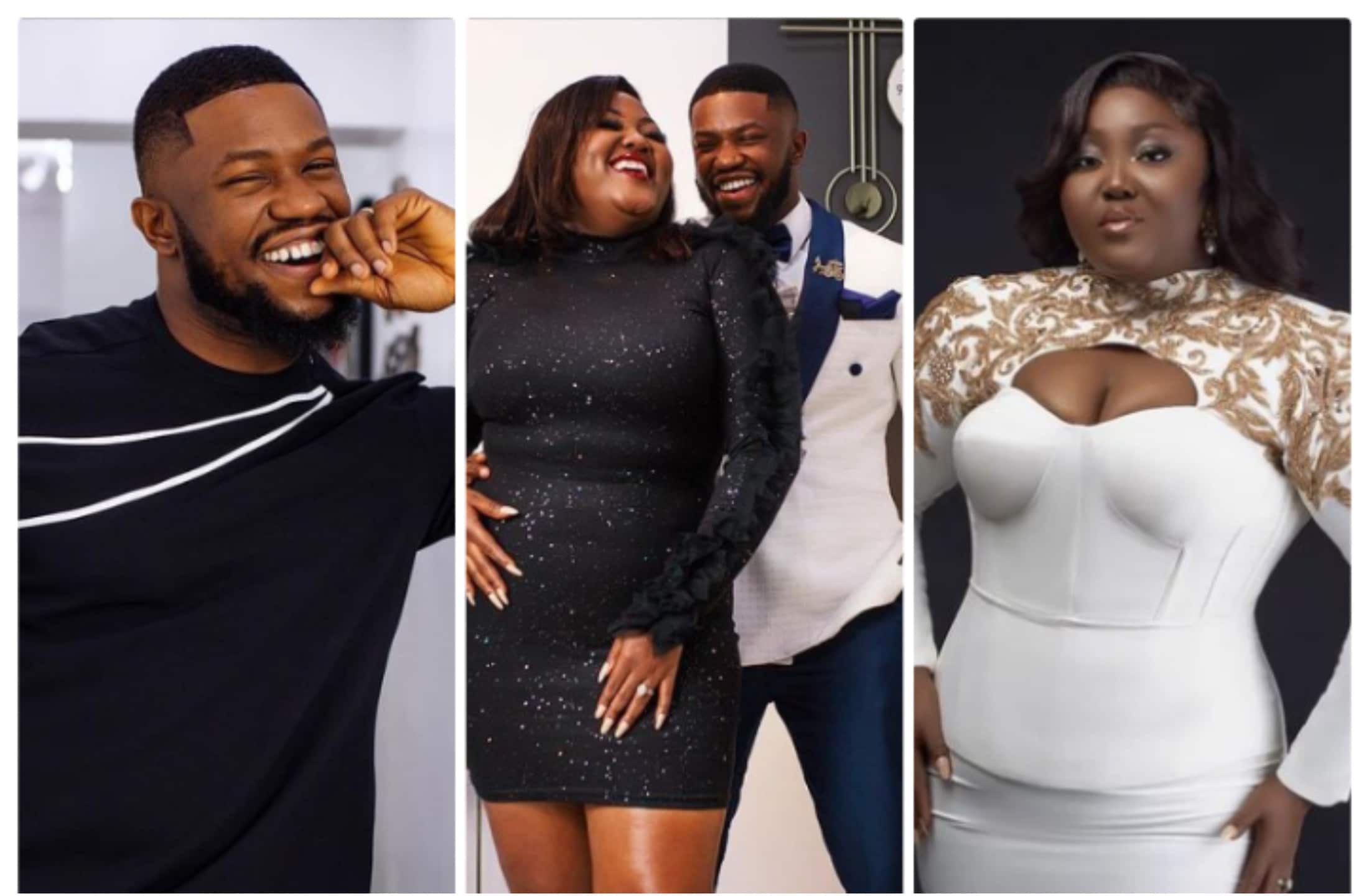 Nollywood actor Stan Nze shared his reasons for marrying coworker Blessing Obasi, who is older than him.

In a recent interview the actor claims that he married his wife because she makes him feel peaceful and because they have a special link and chemistry.

The couple exchanged vows on the 11th of September in Lagos and they are now enjoying their married life.

In an interview with BBC Pidgin, the actor discussed his marriage in detail.

The actor said his wife is his best friend and that she possesses all the qualities he looks for in a partner and she is a woman of his dreams.

Some fans were surprised to see the 32-year-old actor get married to a woman who was ten years older than him, which is typical of Nigerian society given the dominance of African culture.

As fans flocked to the comment area to express their opinions, the marriage elicited a range of responses.

AY reveals reason for the feud between him and Basketmouth