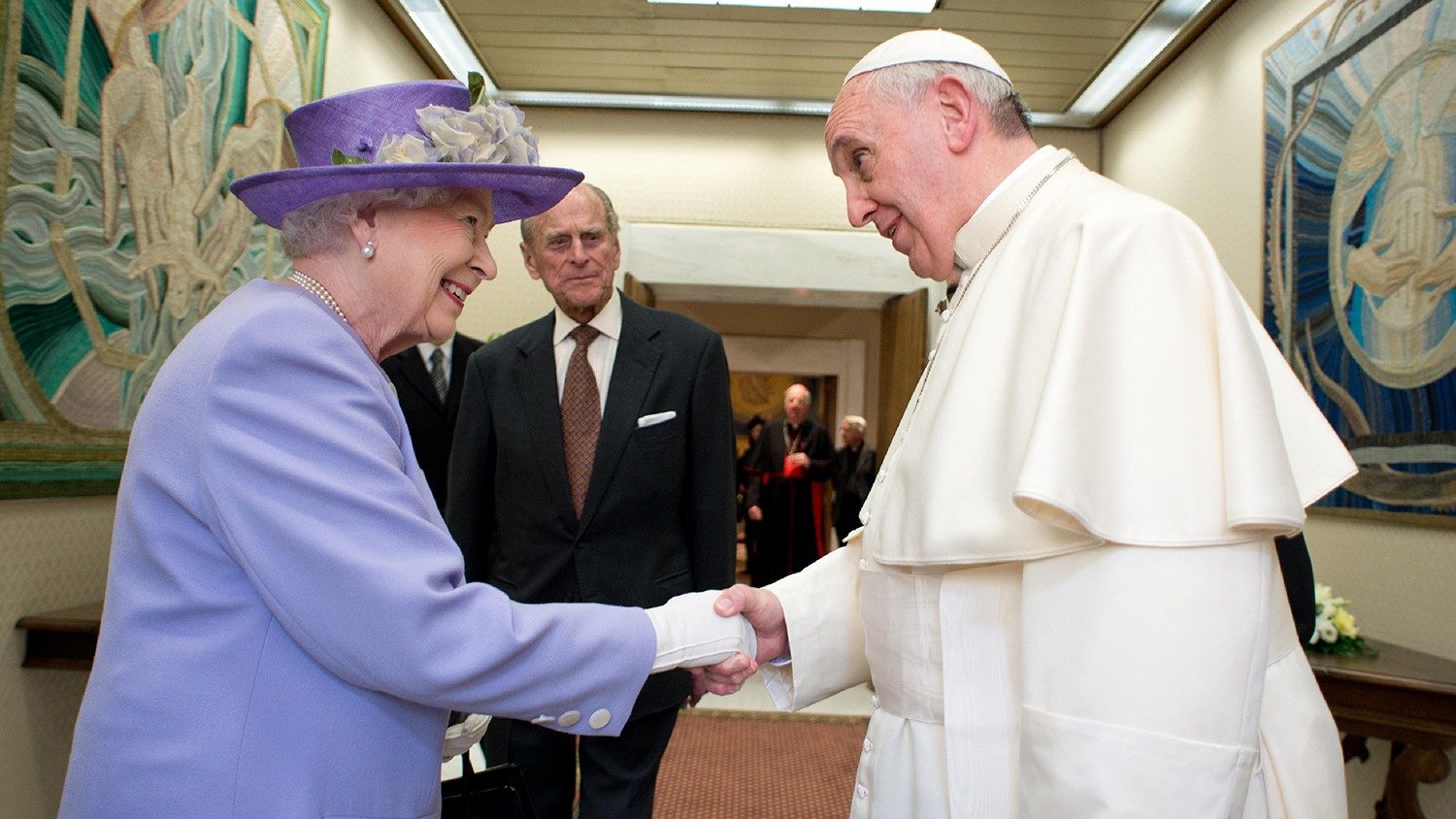 The Pope will not attend Queen Elizabeth II’s state funeral, the Vatican has announced.

In a statement realeased on Friday, Rome said the church would instead be represented by a senior official at Monday’s ceremonies.