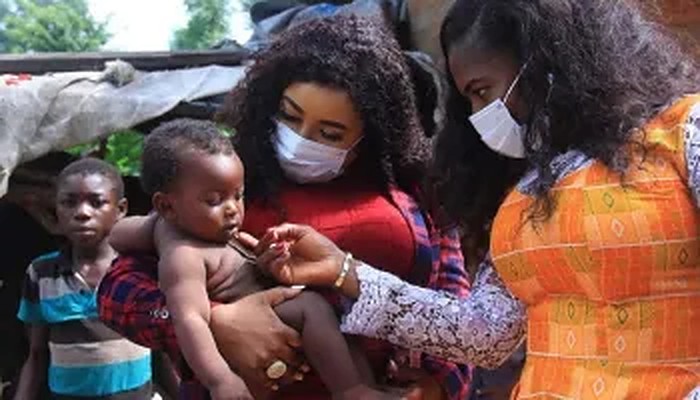 At least 30 persons have reportedly died in Ekureku Community in Abi Local government area of Cross River state following the outbreak of Cholera.

The Permanent Secretary, Cross River state Ministry of Health, Dr. Iwara Iwara who confirmed the outbreak to Sunday Vanguard said he can’t give any figure as it concerns how many persons have died but hinted that a Rapid Response team has already been activated.

His words:” I can’t confirm the number of persons who are dead, until I’m on the ground, but there is an outbreak of cholera in the Ekureku Community.

“The Rapid Response team has since been activated comprising WHO, Epidemiological team, Local government team, and so on are already on the ground as we speak, but I can’t give you any figure at the moment

Checks by Sunday Vanguard showed that the Ekureku community has been faced with the challenges of portable drinking water.

A villager who pleaded anonymity told Vanguard that atleast 30 persons have died as a result of the outbreak including pregnant women.

Another Inhabitant and Village who didn’t want his name in print revealed that the outbreak of cholera disease was noticed two days ago when some villagers started having diarrhoea and dehydration.

“Initially we thought it was the usual disease that they normally witness during the dry season as this, but discovered that this time the disease was spreading very fast and was killing the affected a lot of persons within hours as they were also stooling,” he stated.

10 Foods That Make You Smell Bad, Avoid Them!