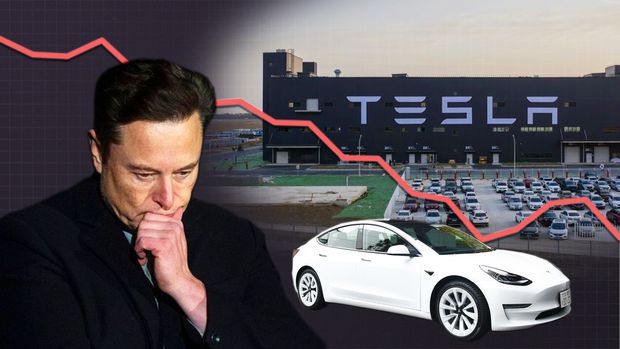 Recent buyers of Tesla electric vehicles (EVs) are feeling outraged after the huge price cuts that the company announced.

Tesla cars in the US and Europe are now being bought at discounts of up to 20%, which makes it difficult for those who paid full price just months ago.

The move comes as a bit of a surprise, as Tesla’s shares have slumped 70% since 2022, leading some to assume the company is struggling in the competitive EV market.

A large number of these customers have taken to social media to express their displeasure and demand compensation from Tesla for what they see as an unfair devaluation of their recent purchase.

Unfortunately, however, it doesn’t seem like any means of refund or reimbursement from Tesla is on offer.

Regarding price hikes or reductions, CEO Elon Musk has already stated that customers expect lower prices if they by later but those who bought earlier don’t expect a refund.

This sentiment was echoed this month when hundreds of Tesla EV buyers protested outside stores across China demanding refunds following similar price cuts there, although no such thing happened.

Opinions on this move vary depending on how it effects profits but analysts agree that it is likely an attempt to stay ahead in the increasingly competitive sector.