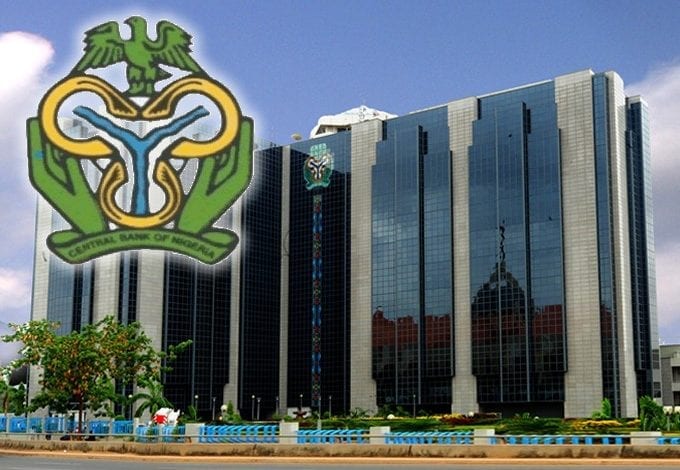 Who was the first Nigerian CBN Governor? Who is the immediate past Governor of CBN? This list of CBN governors in Nigeria will answer those questions and more.

Different people at different times have governed the Central Bank Of Nigeria since its inception and here is a list of the 11 governors of the central bank of Nigeria from past to present.

Emefiele is the current Governor of the CBN after spending over 26 years in commercial banking culminating in his tenure as Group Managing Director and Chief Executive Officer of Zenith Bank PLC See his full bio here.

He rose to the position of Group Managing Director/Chief Executive officer of First Bank Plc in January 2009 and was appointed the 10th Governor of the Central Bank of Nigeria (CBN) in June 2009. Sanusi is from a family with a very long tradition of public service and he is also the grandson of the 11th Emir of Kano and Islamic Scholar, Alhaji Muhammadu Sanusi.

Professor Soludo in July 2003 was made the Economic Adviser to President Obasanjo and the Chief Executive of the National Planning Commission (NPC). Other accomplishments in his 10 months in the office include being Chairman/Coordinator of the team that drafted Nigeria’s economic and social reform program (2003-2007), the National Economic Empowerment and Development Strategy (NEEDS), and also pioneering the collaborative planning framework in the Nigerian federation by initiating and assisting state governments in designing their State Economic Empowerment and Development Strategy (SEEDS).

It was after all these he was made Governor of the CBN in May 2004 and ended up refocusing the Central Bank.

Sanusi joined the CBN in 1966 as a Deputy Manager and rose to the post of Departmental Director in 1977, after which he was appointed the first Chief Executive of the Securities and Exchange Commission in 1978. Between 1979 and 1984, he was the Executive Director, Monetary and Banking Policy, CBN and later Deputy Governor in 1988. In 1990, Sanusi became the Managing Director and Chief Executive of UBA until 1992, when he was moved to First Bank of Nigeria in the same capacity. Sanusi retired from FBN in 1998, and in May 1999, he was brought out of retirement and appointed Governor of the CBN.

He was the Managing Director/Chief Executive Officer of Union Bank of Nigeria prior to his appointment as the Governor of Central Bank of Nigeria in September 1993 during the military regime of General Sani Abacha and his successor General Abdulsalami Abubakar.

He was first appointed Deputy Governor with the Central Bank of Nigeria in June 1977 before being appointed the Governor of the apex Bank on 27th June 1982. He was there and served under four regimes of Shehu Shagari, Generals Muhammadu Buhari and Ibrahim Babangida and the interim government of Ernest Shonekan before retiring on 30th September 1993.

He was Senior Assistant Secretary in the Nigerian Ministry of Finance between 1959 and 1961. He then moved to the CBN as an Assistant general manager before becoming a general manager at the CBN from 1963 to 1966. Vincent was appointed in 1973 as an Adviser in the CBN, and then became Deputy Governor in 1975 and eventually became Governor in 1977.

Late Mallam Adamu Ciroma was appointed to the Board of the CBN in 1970 where he served as a Director before his appointment as the Governor in 1976. He also served in different capacities in the Public Service at various times as Minister in the Ministries of Industry, Agriculture and Finance and on the Board of several companies.

Isong was the CBN governor who headed the apex bank during the Nigeria civil war and was appointed by Yakubu Gowon in August 1967. He first came to the bank in 1958 as Secretary and later, Director of Research. It was he who guided the Bank during the transition from the Nigeria Pound to Naira.

Aside from Emiefele who is the current governor of the central bank of Nigeria, all others on this list of CBN governors in Nigeria are all the former CBN governors since it was established in 1958.