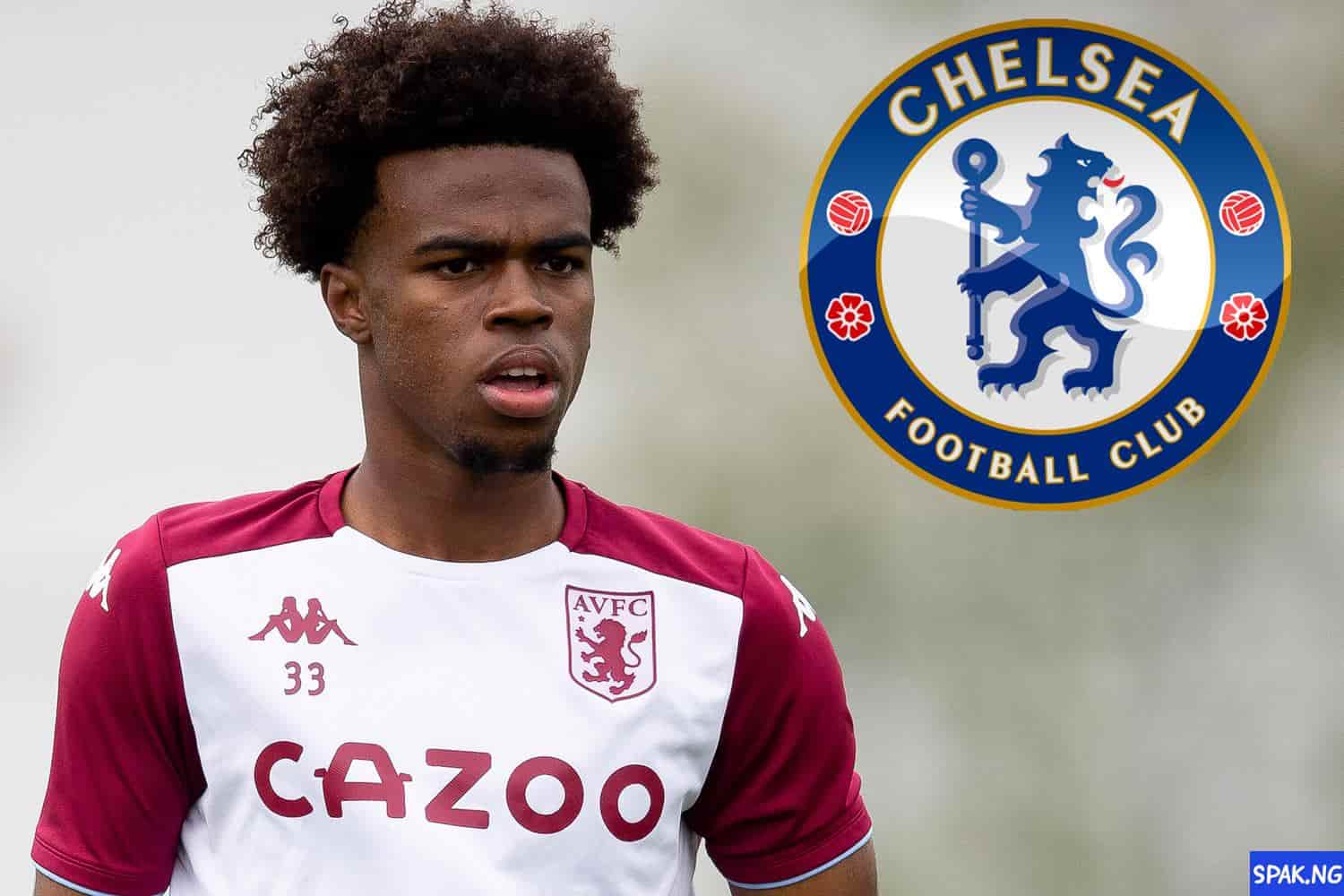 Chelsea announced that they had agreed a deal with Aston Villa for 18-year-old Carney Chukwuemeka and in a deal that is worth just £20m, and only with £10m up front, it is a bargain.

The England U19 starlet had entered the final 12 months of his current deal and speculation regarding his future with Steven Gerrard’s side was rife.

Chelsea pounced and beat some of Europe’s biggest clubs to one of the country’s best young players.

It has provided plenty of reason to feel positive for Chelsea fans who have had to do a lot of getting over transfer disappointment, often at the hands of Barcelona, this summer.

Although they have made key breakthroughs to sign both Marc Cucurella and Wesley Fofana, Chukwuemeka’s case is very different and points towards long-term planning that hasn’t been clear enough at the club.

As reported by Nizaar Kinsella, Tuchel played a key role in convincing the Villa player to join, meeting with him last week.

Although it is as of yet unknown what this season holds for him, it could depend heavily on the outgoing of Ross Barkley.