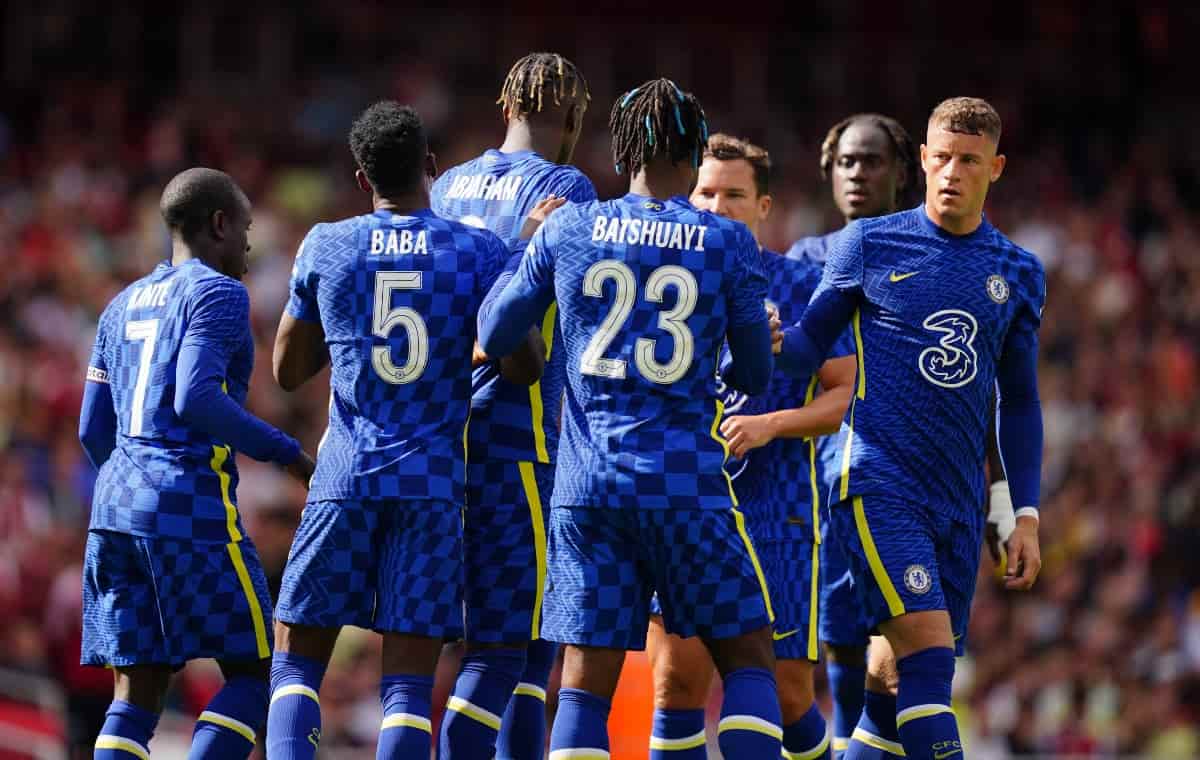 Chelsea are close to agreeing a £13million deal to sign an 18-year-old midfielder in the January transfer window.

According to Le10 Sport, Chelsea have moved quickly to wrap up a deal to sign Andrey Santos from Vasco de Gama in the January transfer window, provided the 18-year-old does not have a late change of heart.

The report added that Paris Saint-Germain have been monitoring Santos’ displays for several months, while Barcelona and Newcastle United have also kept tabs on the 18-year-old.

It’s reported that Chelsea’s proposal ‘was considered more consistent with Santos’ expectations’ than the project put forward by PSG.

Santos made his first-team breakthrough with Vasco de Gama earlier this year.

He has quickly established himself as a regular player at the heart of their midfield.

The 5 Betting Sites with Best Cashout In Nigeria