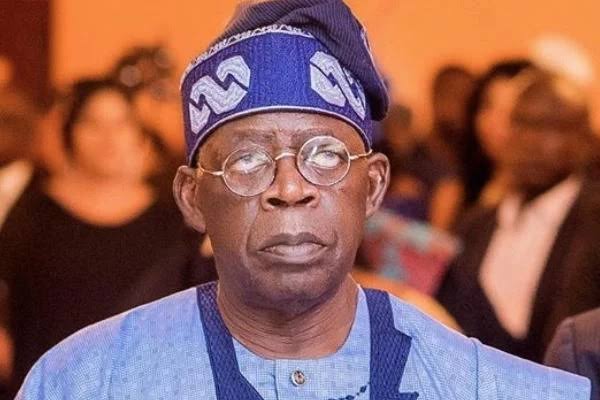 It was reported that the reconciliation meeting slated for yesterday in Abuja would create a platform to mend fences among Tinubu, Vice President Yemi Osibanj, Lawan Amaechi and others who contested the presidential primary in June this year.

Tinubu polled 1,271 votes to clinch the party’s presidential ticket at the special national convention, which had 23 aspirants, with nine withdrawing from the contest before the commencement of the primary election.

One of the presidential aspirants and convener of the meeting, Dr Nicolas Felix, said the peace meeting was meant to bring all the stakeholders together to brainstorm and “adopt winning campaign strategies that seek to carry every Nigerian along in our bid to coast home to victory ahead of the 2023 general elections.”

A statement issued by one of the aspirants and convener of the peace meeting, Dr Felix, who said the meeting was postponed without given reason for the postponement, noted that a new date will be communicated soon.

“Please be informed that the strategic meeting of 2023 Presidential Aspirants of the All Progressives Congress (APC), scheduled to hold on Wednesday the 31st of August has been postponed. A new date for the meeting will be communicated soon. Apologies for any inconvenience(s) that this might cause,” he stated.

The source, a party chieftain who did not want his name in print, said, “It seems some of these aspirants are yet to come to terms with our presidential candidate because some of them are not seen to be rallying the needed support for the party yet.

“All of them are well informed about this meeting. The organisers even issued a statement twice to remind them but some did not show interest at all. I can tell you that only nine of them were ready to attend. These nine aspirants are among the heavyweights we expected to show up”.

Another source who spoke on condition of anonymity Tinubu’s romance with leaders of the Peoples Democratic Party (PDP), especially Rivers State governor is the reason why Ameachi shunned the peace meeting.

According to the source, the Minister, who came second at the presidential primary election, “felt slighted that Tinubu and his men were making overtures to Governor Nysom Wike.”

List of movies and TV shows Leaving Netflix in September 2022