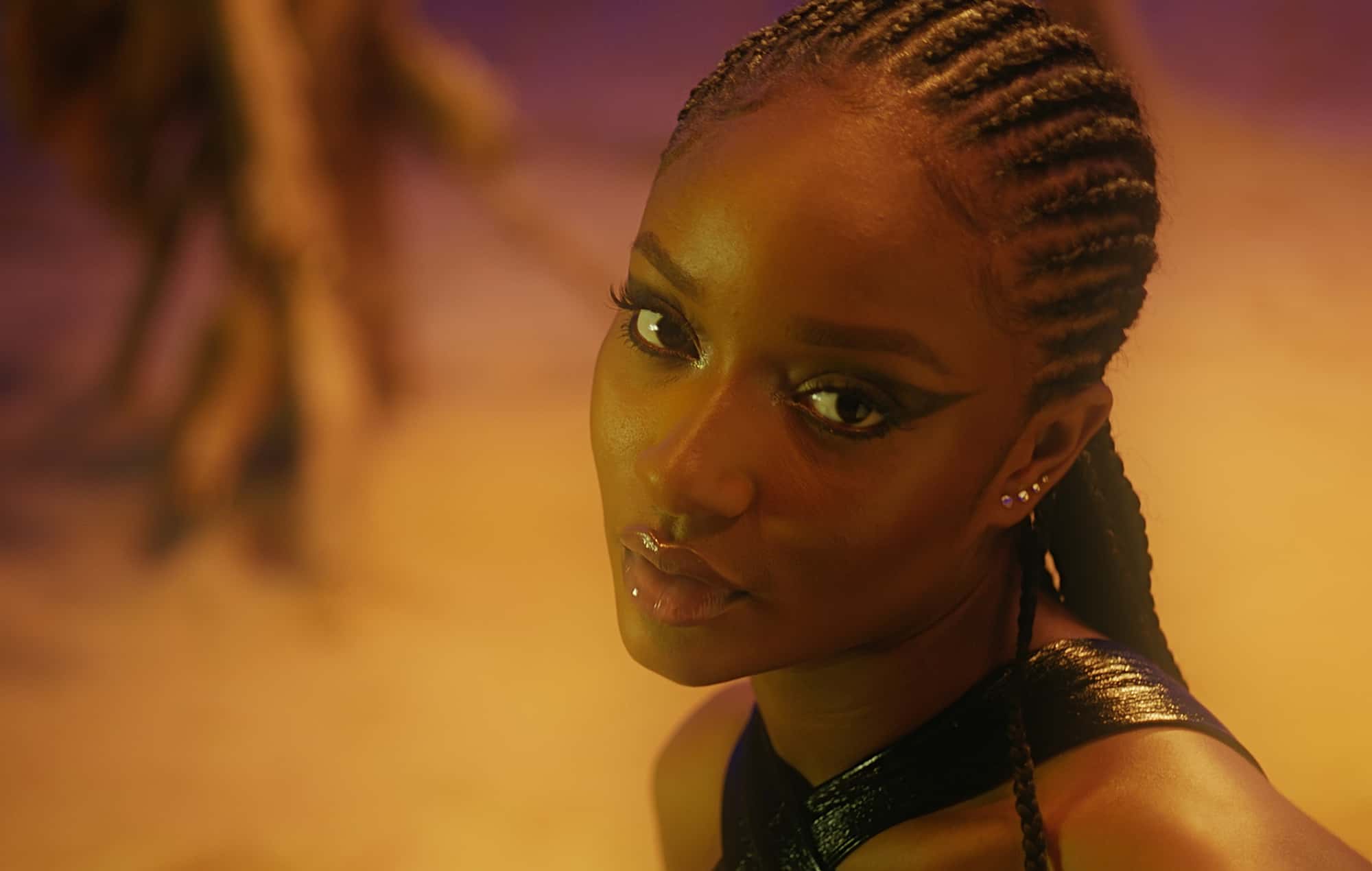 Looking for detailed Ayra Starr biography and her rise to fame? Find out her net worth, age, family and boyfriend in this article!

At 16, she broke into the fashion industry with Quove Model Management, but then switched gears to pursue a professional music career.

In December 2019 she posted her first original song on Instagram which caught the attention of record executive Don Jazzy and eventually propelled her to signing with Mavin Records.

By 2021, Ayra had already achieved mainstream recognition with her eponymous debut extended play and lead single “Away” which hit number 17 on US Billboard Top Triller Global.

This was soon followed by 19 & Dangerous in August 2021, an album of Afropop and R’nB that received favorable reviews.

The album saw two top forty hits in Nigeria and the lead track “Bloody Samaritan” earned the distinction of being the first solo song by a female artist to reach the number-one position on Nigeria’s TurnTable Top 50 chart.

On 28 August 2021, she ranked number two on Billboard’s Next Big Sound.

See Download “Rush” by Ayra Starr on Mp3 as well as Top Ten Richest Musicians In Nigeria with their Networth.

Ayra and her family moved around quite a bit while she was growing up due to her father’s business.

Despite the difficulties that come with catching up with a constantly changing school environment, Ayra managed to find an outlet for her emotions by getting into music early on at the age of 10 when she sang in a high school choir and soon began writing songs with her brother.

Eventually getting a BA degree in international relations and political science from Les Cours Sonou University, Ayra continued to be inspired by artists such as Nicki Minaj, who she looked to for inspiration during her college years when she was often bullied because of her age and appearance.

Encouraged by her mother who always supported her interest in music, Ayra found success with many hits and EP’s under her belt.

In 2018, Ayra tragically lost her father which deepened her involvement in music as a way to honor him.

Since then she has released several singles that pay homage to her late dad.

She currently lives with her mother and brother in the Mainland area of Lagos.

How Did Ayra Starr Get Signed

Ayra Starr was signed to Quove Models in 2018 and went on to model for companies such as Mazelle Studio, Complete Fashion Magazine and Esperanza Woman.

In 2019 she began to post covers of songs on her Instagram page with the aim of finding recognition.

Eventually, this led to the big break she was looking for when Don Jazzy heard her cover of “Damage” and signed her to his Mavin Records label.

As well as creating music, Ayra is passionate about activism, inspiring women and breaking down stereotypes, something which is reflected in her name; ‘Ayra’ means ‘awaken’ or ‘eye-opening’, which captures the message she wants to spread through her work.

How much is Ayra Starr’s Net Worth?

Currently, Ayra Starr’s net worth is estimated to be around $400,000. This amount comes from her relatively short music career to date.

Just recently she has made a debut into the music scene and there has been speculation regarding her actual earnings.

The young artist joined the ranks of popular Nigerian celebrities such as Davido and Tiwa Savage, who have already become part of the team.

With her rise to fame over the last year, Starr is expected to make a big impact as a representative for Pepsi Nigeria.

Despite being taunted by her classmates due to her young age, Ayra Starr drew strength from listening to the music of Nicki Minaj on her way to school.

Her mother was incredibly supportive of her musical ambition, offering encouraging words and helping Ayra pursue her singing career.

Who is Ayra Starr Boyfriend?

So far, Ayra Starr has kept all details of her love life private. She appears to be solely focused on furthering her music career and prioritizing her achievements.

As such, there are currently no records of Ayra Starr having a boyfriend or any other romantic partner. We’ll update this piece with new information if it becomes available.

Are Tems and Ayra Starr related?

No, Tems and Ayra Starr are not family members or any kind of relatives. They are only linked musically, both of them creating music with a similar style.

Tems is a Nigerian singer, songwriter and record producer born in Lagos on June 11, 1995 to a Nigerian mother and British father who moved to the United Kingdom shortly after her birth.