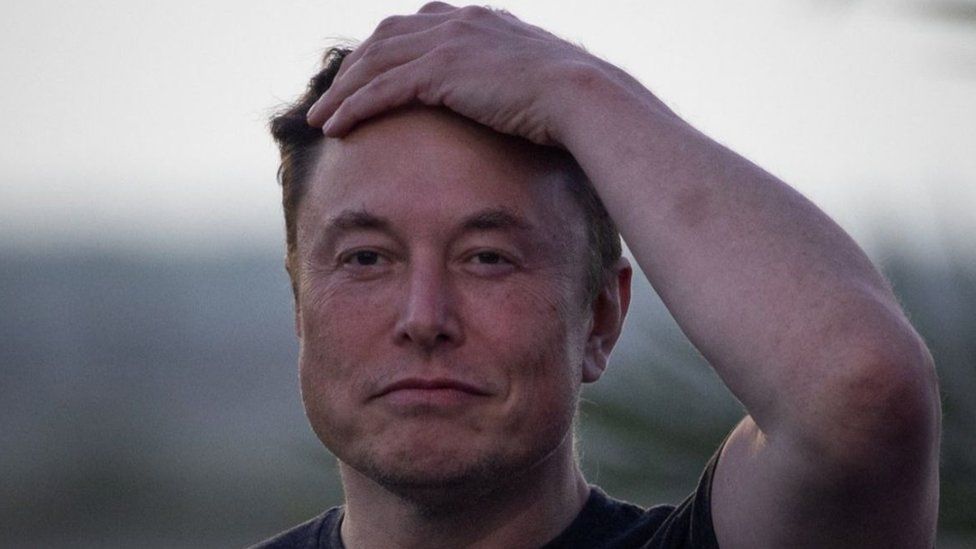 Elan Musk, CEO of Twitter and Tesla just lost the most wealth of all time – a total of about $182 billion according to Forbes estimates.

This surpasses the previous record set by Japanese tech investor Masayoshi Son in 2000, who lost around $58.6 billion.

At his peak, Musk’s net worth was estimated at $320 billion but this has now dropped by more than half to around $138 billion as of January 2023 and he is no longer the world’s richest man (as he was from September 2021 to December 2022).

The fall in Tesla stock and Musk’s decision to sell off $4 billion (£3.2bn) of Tesla stock are thought to be two factors behind this massive financial loss.

However, Forbes points out that net worth for billionaires tends to fluctuate largely due to their investments, so it is possible that Musk will recover again in the future.