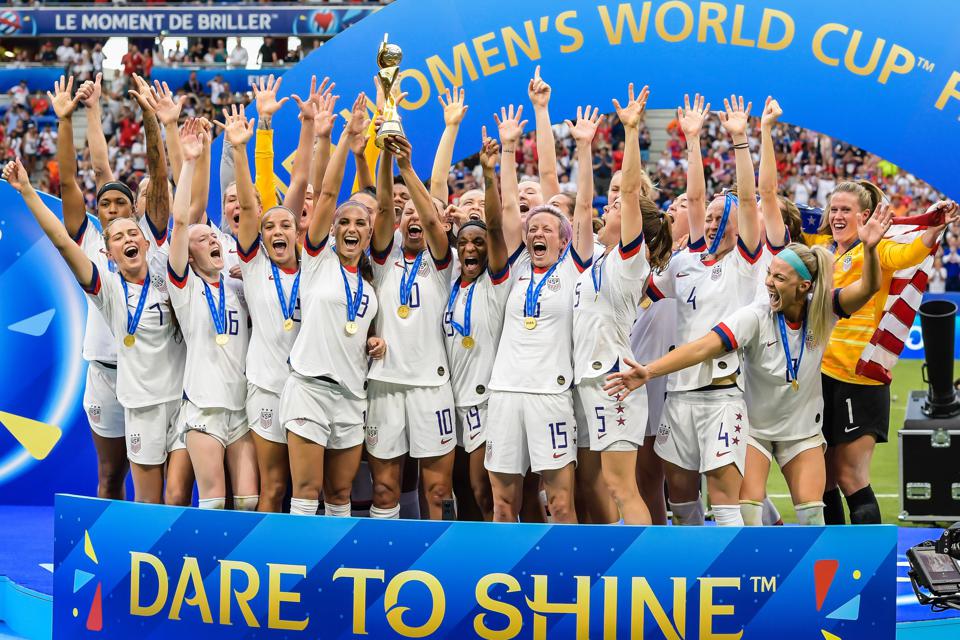 The FIFA Women’s World Cup started in 1991 and the tournament has taken place every four years since then.

France hosted the most recent World Cup in 2019, which was won by the United States, defeating the Netherlands 2–0 to win their second consecutive and fourth overall title.

Do you know the net worths of the top five Richest Nigerian female footballers? See them in that article. You can also see the top Football News Sites and Blogs in Nigeria for more sports stories.

Let me now take you back to see Women’s soccer World Cup winners in the history of the competition.