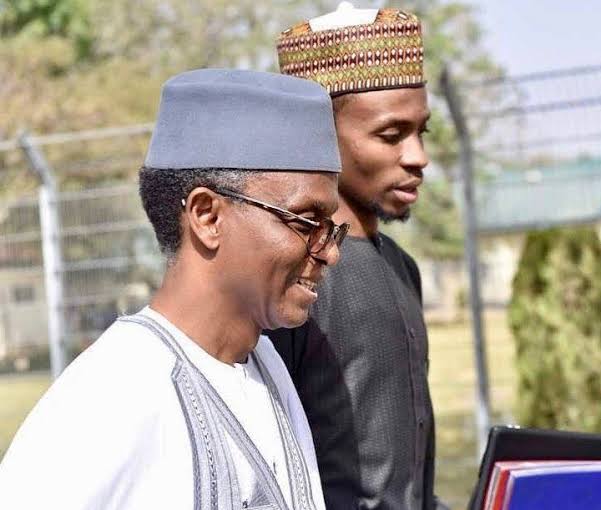 The son of Kaduna State Governor, Bashir El-Rufai has called on the Federal government to scrap the Academic Staff Union of Universities ASUU, following the prolonged strike by members of the union.

In a tweet posted on his handle, Bashir described the academic union as ”useless.”

”ASUU is a very useless Union. They should be scrapped & replaced with educators that actually give a damn about students and how that translates to the future of this country.” he tweeted