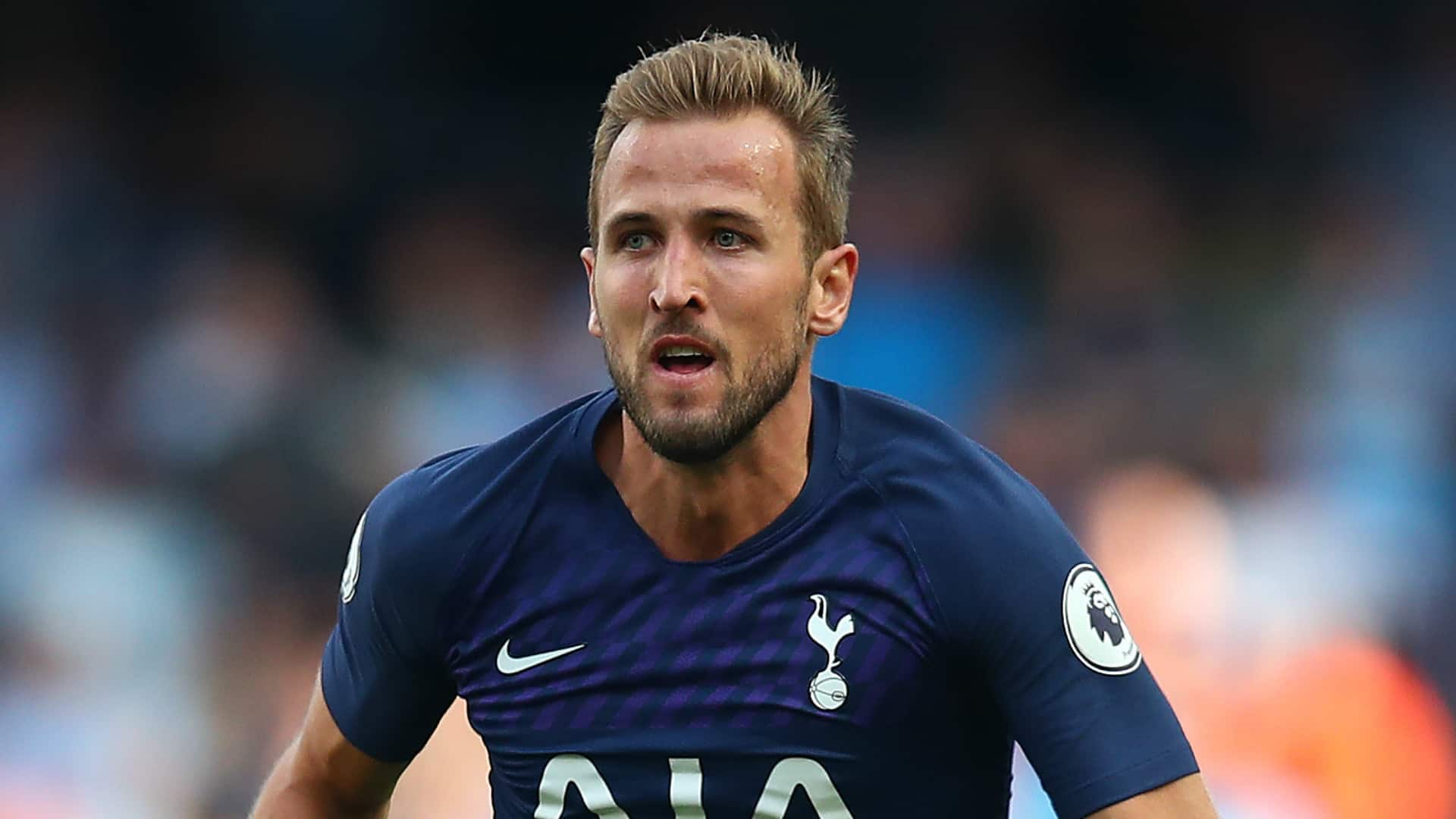 Harry Kane is a professional football player for Tottenham Hotspurs and the English national team. The 29-year-old plays as a striker but he often drop-deep into the midfield to play as number ten for both his club and national team.

The Tottenham hitman has been excellent for the North London outfit since he broke into the team, maintaining his consistent goal-scoring performances for Tottenham and England in major tournaments.

The 29-year-old is renowned for frequently dropping deep to kickstart play and also running swiftly into the box as a number nine to get goals for his team.

Kane was born in London, England, and joined the North London club at an early age. He made his way up the youth team before going on loan spells at Norwich City, Leyton Orient, Millwall, and Leicester City before finally breaking into the senior team at Tottenham.

The lethal striker has since been enjoying a very prolific career in front of goal in the Premier League with 295 appearances, scoring 193 goals and 44 assists to his name.

His international career goals are also very excellent for the Three Lions, scoring 51 goals in 75 games. And with the World Cup around the corner in Qatar, the fans of England would hope he brings his a-game to the fore.

Kane’s trajectory at Tottenham Hotspurs can be said to be a blessing to the North London club since making the step up under former manager Mauricio Pochettino, as such following his goal-scoring form the hitman was rewarded with a mouthwatering five-year contract which he signed in 2018.

The 29-year-old is currently one of the highest earners in the English Premier League with a weekly salary worth £200,000 which equates to £10.4m each year at Tottenham.

Kane’s estimated net worth is believed to be around $49m, but with his current contract at Tottenham Hotspurs set to expire in the summer of 2024, should he sign a new deal with the North London outfit, his net worth may raise in the coming season.

Is the Tottenham Hotspurs forward a family man? Yes, he is blessed with a beautiful wife, two daughters, and a son.

The first daughter of Kane is Ivy who is the first fruit of Kane’s empire with the second daughter Vivienne Jane Kane coming in just a year they had Ivy while his only son Louis Harry Kane was born in 2020.

Katie Goodland, Kane’s wife is a sports science graduate and a fitness instructor. She’s been a good friend with the Tottenham forward since they meet in their school days and they got engaged in 2017 in the Bahamas.

The England captain married his childhood friend Katie Goodland in June 2019 two years after their engagement having been in a lovey friendship for a long time.

Kane’s entire life and career have been in England with five clubs Leyton Orient, Millwall, Norwich City, Leicester City, and Tottenham Hotspurs. Out of the five clubs, he spent time on loan with four of them while finding his feet as a professional player.

He broke into the limelight at Tottenham Hotspurs where his currently having the best moments of his career as one of Europe’s hottest forward. In all of the clubs he donned their jerseys, no fees were involved in his move because they are all loan deals.

According to ‘TransferMarket,’ the Englishman is worth a whopping €150m as of 2018, but his current market value is worth €90m with teams like Bayern Munich reported to be one of the top sides prepping up for his signature next summer.

As a professional athlete who is on top of his game, being immune to injury is not something that is guaranteed because injury is also part of the game.

His absence due to injury has over time affected his team’s form and fluidity against top teams and likewise the average team both in the league and European competition.

Kane first sustained an ankle injury in 2016 against Sunderland where he scored the winner before falling awkwardly in the final minutes of the game. He missed 10 games for Spurs after a scan report revealed he had damaged his ligament until his return against Arsenal.

In 2017 it was another injury nightmare for Kane once again during Spur’s FA Cup triumph at Millwall, where he tangled with Jake Cooper after getting a shot away from goal and later couldn’t continue the game.

Almost one year on from his injury in 2017, March 2018 came with another injury nightmare for him when he limped off against Bournemouth. Likewise in 2019, he experienced another ankle problem when he went down against Manchester United which led to six weeks of absence.

With his injury nightmare seeming gone, the England forward gave credit to his new physio for doing a great job on his reoccurring injuries in 2020, and he has since been enjoying a clean slate in recent times without a major injury.

Since his debut for the North London outfit in 2014, Kane has been achieving a laudable scoring record for the team.

Kane is arguably the most consistent goal-scorer of the English Premier League in the last decade with his goal stats giving credence to that.

His international goal-scoring record has also been nothing short of excellent since he made his debut for the Three Lions in 2015. Since then he hasn’t stopped wracking havoc in front of goal overtaking Wayne Rooney as England’s all-time top-scorer.

Kane’s Golden Boot achievement at the 2018 World Cup in Russia where he scored six goals, further gives credence to his legendary status as one of England’s best players ever to lace a cleat.

While his total career goals for Tottenham Hotspurs is 259 in 405 games, his Three Lions goals are also very impressive with a total of 51 goals in 75 appearances.

UCL: Manchester City vs Sevilla Confirmed Lineups Are Out