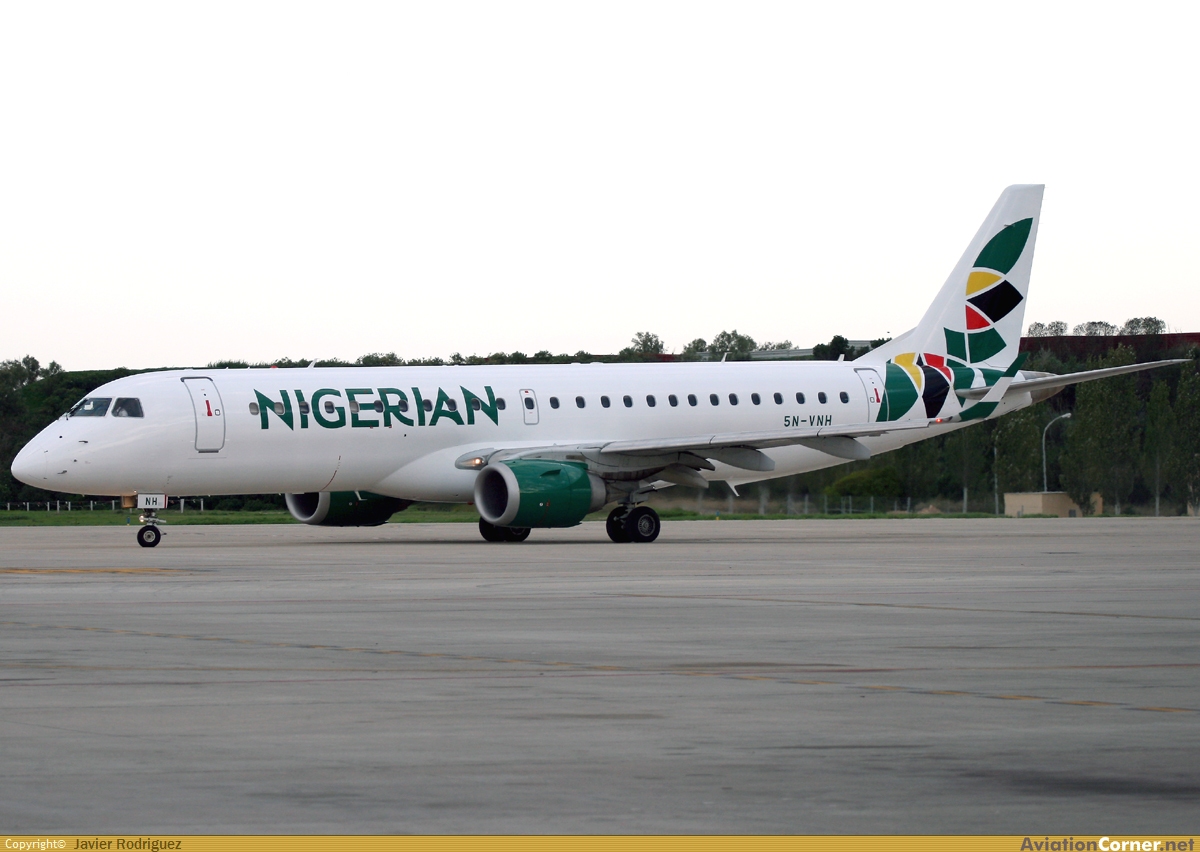 Discover the list of local and international airlines in Nigeria and their prices, websites, and routes. Get the best flying experience with this guide!

This is one of the approved airlines in Nigeria. This Nigerian airline company was founded in 1959 ad is based at Murtala Muhammed International Airport in Ikeja, Lagos. It operates helicopter services and fixed-wing domestic and international scheduled passenger services, air charter and third party aircraft operations, largely in support of Nigeria’s extensive oil and gas industry. Forty percent of their shares are owned by the Ibru family and 60 percent are owned by Asset Management Corporation of Nigeria (AMCON).

Aero flies to and fro the following destinations in Nigeria with their 7 fleets:

This private Nigerian airline was founded in 2013 with its head office in Ikeja, Lagos. Air Peace is a flag carrier and the largest airline in Nigeria and West Africa. They provide passenger and charter services, serve the major cities of Nigeria and fly to several West African destinations and the Middle East.

Air Peace flies to the following destinations in Nigeria, Ghana, South Africa and UAE with their 31 fleets:

The cargo airline is based in Lagos and operates scheduled and charter services in Nigeria and throughout Africa. Its main base is Murtala Mohammed International Airport, Lagos. Allied Air Cargo was established in 1998 and owned by Allied Air Limited (Valentine Tongo is the main shareholder). Its main destinations include Accra, Freetown, Monrovia, Entebbe, Malabo and Liege with their four fleets. More about them can be seen on their website: www.alliedairng.com

The Nigerian airline operates mainly from two hubs: Murtala Muhammed International Airport in Lagos and Nnamdi Azikiwe International Airport in Abuja. Arik Air, which was founded in 2002, and commenced operations on 30 October 2006, serves a network of regional and mid-haul destinations within Africa. Arik Air is owned by Asset Management Corporation of Nigeria (AMCON).

Arik Air flies to Trinidad and Tobago and Amsterdam, London and Madrid in Europe. Furthermore, they fly to Atlanta, Miami, and Houston in the United States and Birmingham in the United Kingdom and to London Heathrow and Johannesburg and New York JFK and Dubai.

The airline can be reached on its website at www.arikair.com

The Kano based domestic airline company was established in 2010 by businessman Abdulmunaf Yunusa Sarina but didn’t begin operations until 2014. Azman operates scheduled domestic passenger services with its main base in Mallam Aminu Kano International Airport, Kano.

Azman Air Services LTD is owned by Abdulmunaf Yunusa Sarina and can be contacted via their website at www.airazman.com

This Nigerian airline was founded in 2008 and is headquartered in Ikeja and based out of Lagos’s Murtala Muhammed International Airport. They have a fleet size of eight and serve the following destinations:

Dana Air is rumoured to be owned by the Indian company Dana Group. Their website address is flydanaair.com

The Kaduna based airline operates Dornier aircraft in Nigeria on a charter basis, as well as running a fixed-base and maintenance operation. It also undertakes agricultural flying, aerial photography and emergency medical evacuation services. Its main base is Old Kaduna Airport. Dornier Aviation Nigeria was established in 1979 and operates no scheduled services with its five fleets. 40 percent of its shares are privately owned by Nigerians and 60 percent belong to foreign investors. Their website is at www.dananig.aero

The new low-cost carrier was founded in 2015 by Babawande Afolabi for the Nigerian air travel market. They didn’t commence flight operations until 12 August 2021 when their first flight touched down at the Nnamdi Azikiwe International Airport in Abuja, Nigeria. With its three fleets, Green Africa Airways serve the Nigerian domestic market and currently plies the following routes:

The Akwa Ibom State Government-owned airline commenced operations on June 7 2019 making it the first state in the country to own an airline. It started off with a Bombardier CRJ900 aircraft and took off from Victor Attah International Airport (IATA: QUO), Uyo, with government officials on board, en route to Muritala Muhammed International Airport in Lagos.

With its seven fleets, Ibom Air flies the following routes in Nigeria:

K-Impex airlines are yet to commence scheduled passenger, cargo and charter operations across Nigeria. The airline will start operations locally but would eventually extend to regional routes within the first six months. They are targeting to start with four aeroplanes for scheduled operations, 12 seaters for charter and one freighter by the first quarter of 2022. Abel Ozigi is the managing director of K-Impex Airlines.

The Kano based Airline, which was established in February 1980 by Dr. Alhaji Muhammadu Adamu Dankabo, ceased to operate in 2017 when its offices were sealed by the Nigerian Federal Inland Revenue Service due to unpaid tax liabilities having owed over 149 million Naira. What it does currently is chartered operations, especially for pilgrim flights under its own name and on behalf of other airlines.

Max Air is Nigeria’s longest-serving international airline established in 2008 by business mogul Alhaji Dahiru Barau Mangal. Mangal Airlines, as it used to be known before being rebranded as Max Air in 2008, operates in seven domestic and two international scheduled destinations in Nigeria and the Middle East. See the routes below:

To book a flight or see other stuff the airline has in store, visit their website maxair.com.ng

The Lagos based airline, which commenced operations in 2002, has a hub at Nnamdi Azikiwe International Airport, Abuja. With its nine fleets, Overland Airways’ domestic scheduled destinations are as follows:

TAT Nigeria, till its demise, was a virtual charter airline that specialized in Christian pilgrim tours mainly to Israel. The airline used to be based at Murtala Muhammed International Airport in Lagos but never had its own fleet and chartered aircraft from other operators.

The Enugu based airline is one of the new local airlines in Nigeria that was established in 2020 but didn’t start flying until 12 February 2021, when it made its inaugural flight from Murtala Muhammed International Airport, Ikeja, Lagos to Akanu Ibiam International Airport, Enugu. United Nigeria Airlines’ regular routes include the following destinations with its four fleets:

That’s all on the list of local airlines in Nigeria. Let’s now take a look at how many international airlines are allowed in Lagos, Abuja, in short in Nigeria generally.

Those are majorly the best international airlines in Nigeria. It’s time to take a look at the list of local flight operators in Nigeria.

Let’s start by understanding what a domestic airline/flight is? A domestic flight is also known as an ‘internal flight’, or ‘local flight’, and are flights that leave and land in the same country. Take, for instance, flying from Lagos (LOS) and landing at another destination in Nigeria, let’s say Kano (KAN). Local flights are often cheaper than international flights because of their shorter travel time and costs.

Below are the names of all local airlines which operate internal flights within Nigeria today:

Those are all the old airlines that have been grounded and shut down in Nigeria.

I’m sure you’re no longer searching for information having seen the list Of Local Airlines In Nigeria and their services! Our guide offered up-to-date info about the owners, websites, and routes for all top carriers.

What Is Postal Code For Lagos? (the complete list)

This article was most recently revised and updated on 2 weeks