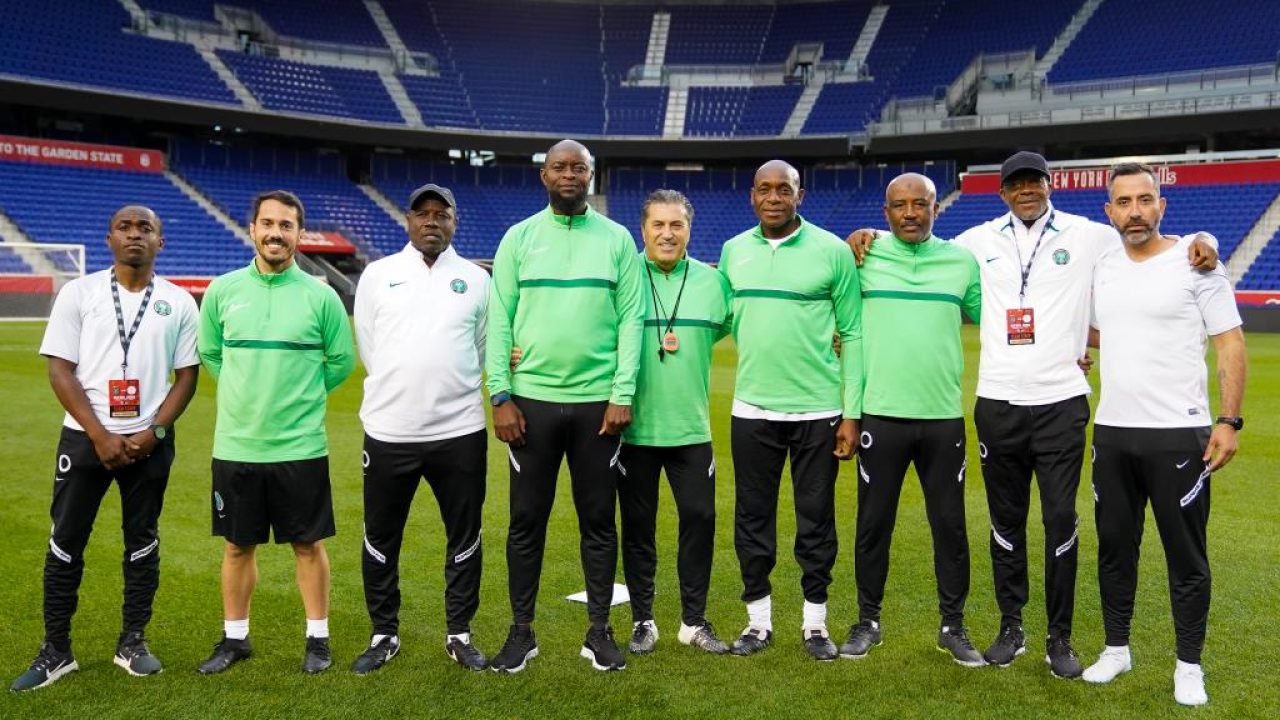 Jose Peseiro is the current head coach of the Super Eagles of Nigeria.

The new Super Eagles coach was appointed by the Nigeria Football Federation (NFF) on Sunday May 15 2021.

José Vitor dos Santos Peseiro was offered a year’s deal with an option for another year depending on how things turn out in the initial 12 months.

The Portuguese manager earns $70,000 monthly which is over N29m as salary from which he pays his two personal assistants.

Other clauses in Peseiro’s contract require him to watch 60 per cent of domestic league games as he has been mandated to discover homegrown talents for the national team.

Who was the first coach of Super Eagles?

Jack Finch was the first manager to have coached the Nigeria national team. Though the team wasn’t known then as the Super Eagles. Finch was an English man from England and he coached Nigeria in 1949.

It was his exploits with the national team that led to one of the biggest transformations in the history of the Super Eagles.

Westerhof, on three occasions, came home with all three Silver wares in his first three years, winning Bronze in 1990, Silver in 1992 and Gold in 1994.

He qualified Nigeria and also led the team to a round of 16 finish at the 1994 FIFA world Cup in USA. And that was the country’s first ever appearance in the Competition.

All the top Nigerian legends you know today came into spotlight during the days of Westerhof.

Talk about the likes of Jay Jay Okocha, Nwankwo Kanu, Rashidi Yekini, Sunday Oliseh, Daniel Amokachi, etc., they were all part of that Golden Generation.

And it was in Westerhof’s time that Nigeria was ranked 5th best team in the world by FIFA and 1st in Africa.

Leicester City Vs Manchester United Confirmed Lineups Are Out