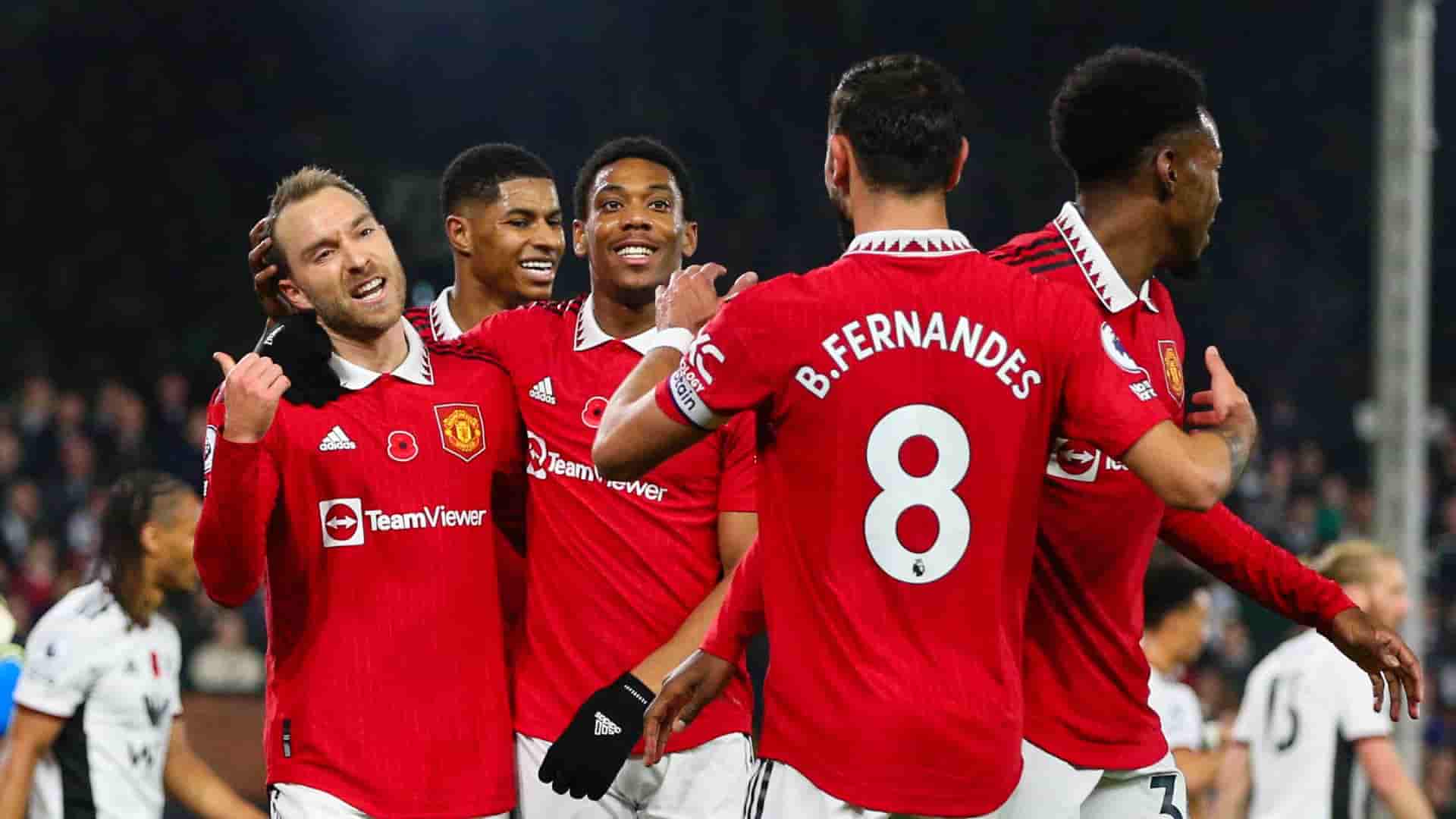 The towering RB Leipzig defender has been one of the standout performers at the FIFA World Cup 2022, putting in one accomplished display after another at the heart of the Croatian defence, helping the team reach the quarter-finals of the tournament.

The 20-year-old has displayed great composure, maturity and defensive nous at the biggest stage of all, and by doing so, he has caught the attention of some of the biggest clubs in Europe.

Indeed, according to Florian Plettenberg of Sky Germany, Barcelona, Real Madrid, Chelsea and Manchester United are all keeping tabs on Josko Gvardiol and would be interested in signing the 20-year-old centre-half.

Barcelona do not have a left-footed centre-back in their roster currently and that is something that Xavi Hernandez is seeking to add in the future.

A move for Inigo Martinez of Athletic Club has been touted, given that he would be a free agent in the summer. However, someone like Gvardiol would represent a long-term investment for the club and could join the core group of youngsters in the team.

However, they will likely have to battle the likes of Real Madrid and Manchester United if they wish to sign Gvardiol.

Furthermore, Chelsea’s interest in the Croatian international is not something new as they tried to sign him last summer as well and continue to eye him.

The journalist confirms in his update that the 20-year-old does not have any release clause in his contract with RB Leipzig which runs until 2027.

So, signing him will likely be a costly operation, something which could affect Barça’s chances given the club’s financial problems.

The other clubs showing an interest in Gvardiol would be able to splash the cash, particularly the two Premier League sides, which could put Barcelona at a disadvantage.

However, for now, the Blaugrana along with Real Madrid, Chelsea and Manchester United, are collecting information on the former Dinamo Zagreb ace as a possible target for the summer of 2023.

Real Madrid look away from Mbappe, set aside £284M for Bellingham and Haaland