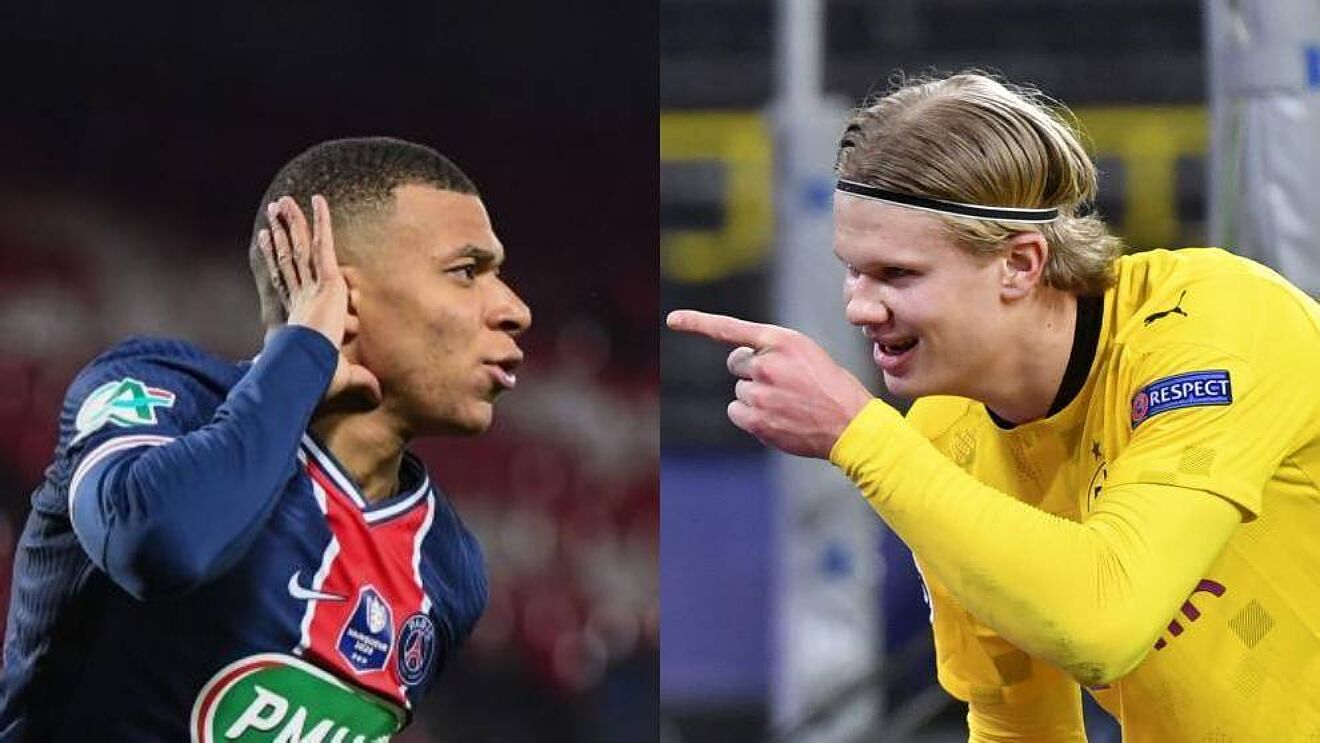 Real Madrid have set aside an eye-watering sum worth £284million for both Jude Bellingham and Erling Haaland over the next few years, that’s according to Spanish reports.

According to Spanish outlet AS, Kylian Mbappe gave his word to Real last season that he would choose to join the La Liga side.

But ‘he stopped responding to messages and picking up the phone’, which Real felt was the ultimate ‘betrayal’.

However, the report indicates that the board at Real have no intentions of trying to sign Mbappe in the near future.

Instead, their focus is said to be on signing both Bellingham and Haaland in the next few years.

Borussia Dortmund appear willing to cash in on Bellingham next summer in a deal and they reportedly will seek a fee in the region of £129m.

That would smash the transfer record fee they used to sign Eden Hazard in 2019 and Real seem willing to better that in 2024 with Haaland.

The report adds that Haaland has an exit clause in his contract for non-Premier League teams, although it would take a bid of £155m to take him away from the Etihad.

Real clearly have money available to them after missing out on signing Mbappe this past summer and have raised a profit of £163m from the transfer market since 2020.

Their apparent refusal to try again with signing Mbappe will come as a blow to both Liverpool and City, who are both looking to sign Bellingham next year.