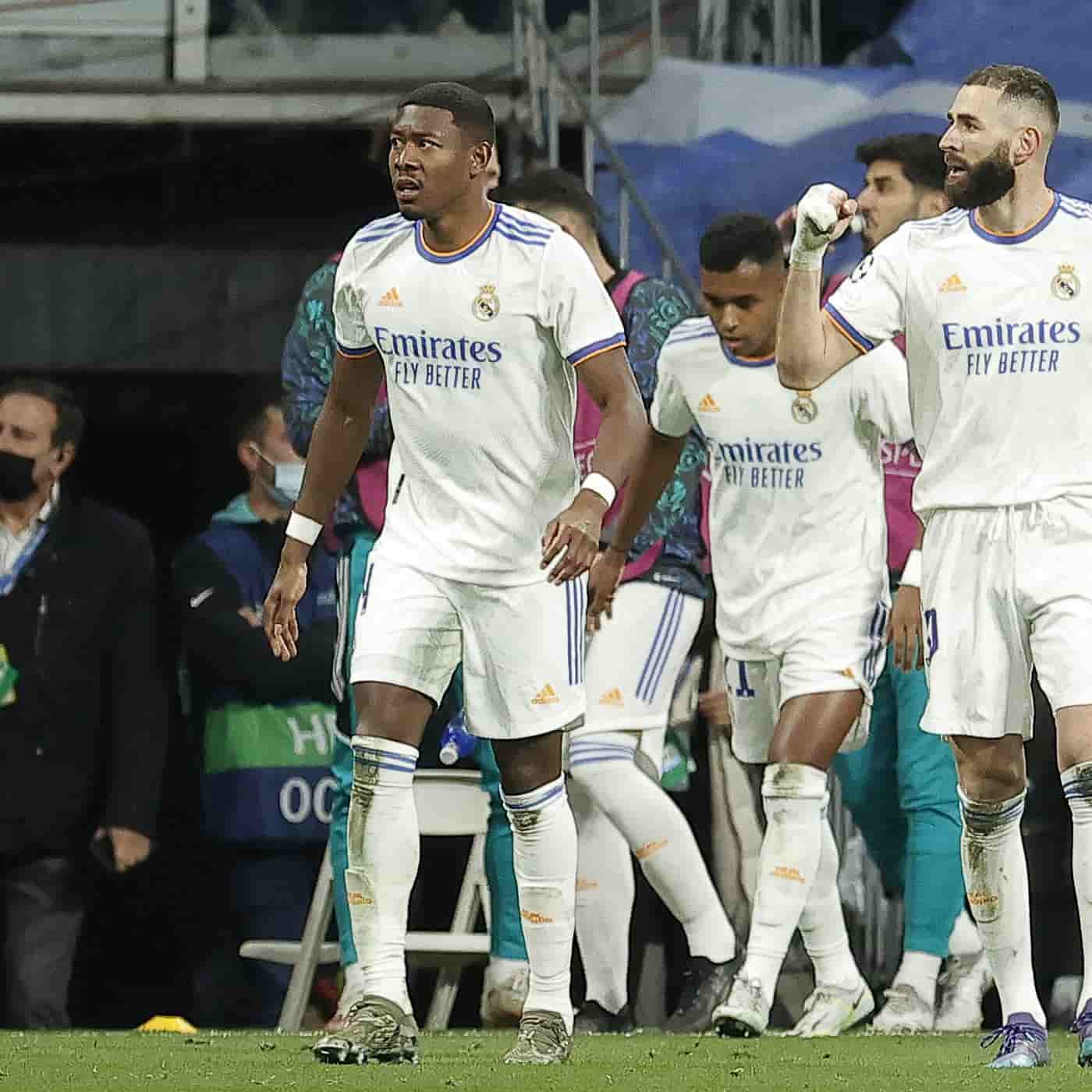 Due to his performances for RB Leipzig, Josko Gvardiol was already a hot property. But his displays in Qatar have attracted even more high-profile clubs.

So it is hardly surprising that clubs like Real Madrid and Chelsea are keen on signing him.

Real Madrid will likely offload two centre-backs next year, with Jesus Vallejo out of favour and Nacho yet to sign a new contract.

A summer departure might be on the cards, with talks between Los Blancos and the latter not progressing as expected. Gvardiol has thus emerged as a viable target for Real Madrid.

On the other hand, Chelsea attempted to sign Gvardiol in the summer transfer window.

The Blues intended to send him back to Leipzig on loan for the ongoing season to beat the competition.

But despite failing to sign the Croatian international, they remain hopeful of securing his services next summer.

However, Chelsea might have a tall order pursuing the 20-year-old following the latest update by Alfredo Pedulla.

The Italian journalist has claimed that Real Madrid will be ready to break the bank to sign the 20-year-old. And the reigning La Liga champions are willing to offer as much as €90 million to land the youngster.

€90 million should be enough to turn Leipzig’s head, but Chelsea can match that offer.

So Gvardiol’s next destination will likely depend on where he wants to continue his career.