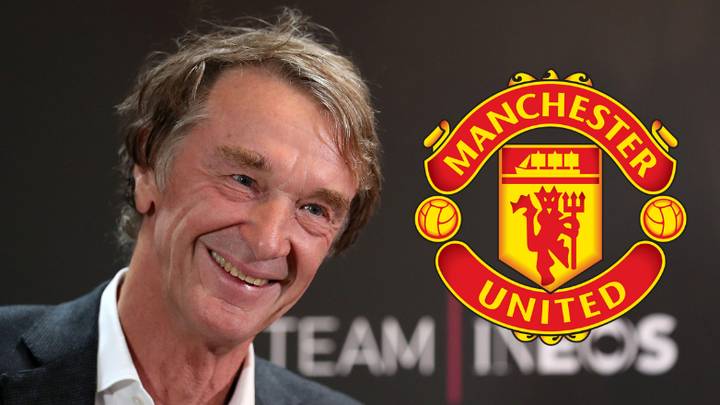 News of British billionaire, Sir Jim Ratcliffe buying Manchester United follows a Bloomberg report that the Glazer family are willing to sell a minority stake in the club.

“If the club is for sale, Jim is definitely a potential buyer,” Ratcliffe’s spokesperson told The Times, the BBC Sport reports.

“If something like this was possible, we would be interested in talking with a view to long-term ownership.”

The 20-time English champions are bottom of the Premier League and have struggled since Sir Alex Ferguson retired in 2013 and has not won a trophy since 2017.

Man United fans are planning another protest against the Glazers’ ownership during their latest meeting with their Anfield rivals on Monday at Old Trafford.

Lancashire-born Ratcliffe, the majority shareholder of chemical group Ineos, is a boyhood fan of the club.

He also owns French side Nice, Swiss club Lausanne-Sport and Ineos Grenadiers cycling team, while Ineos has a partnership with the Mercedes F1 team.

“This is not about the money that has been spent or not spent,” the spokesperson added. “Jim is looking at what can be done now and, knowing how important the club is to the city, it feels like the time is right for a reset.”

Man United Supporters’ Trust cautiously welcomed the interest from the 69-year-old but said a takeover would need the support of fans.

A MUST spokesperson told BBC Sport: “While supporters have called for change, this of course has to be the right change.

“Any prospective new owner has to be committed to the culture, ethos and best traditions of the club. They have to be willing to invest to restore United to former glories, and that investment must be real new money spent on the playing side and the stadium.

“Finally, any new ownership structure must embed supporters, including a degree of fan share ownership, in their operating model.”

Man City’s Benjamin Mendy confesses to having $ex with 10,000 women

EPL: The 3 signings and 4 exits Klopp will see at Liverpool before deadline