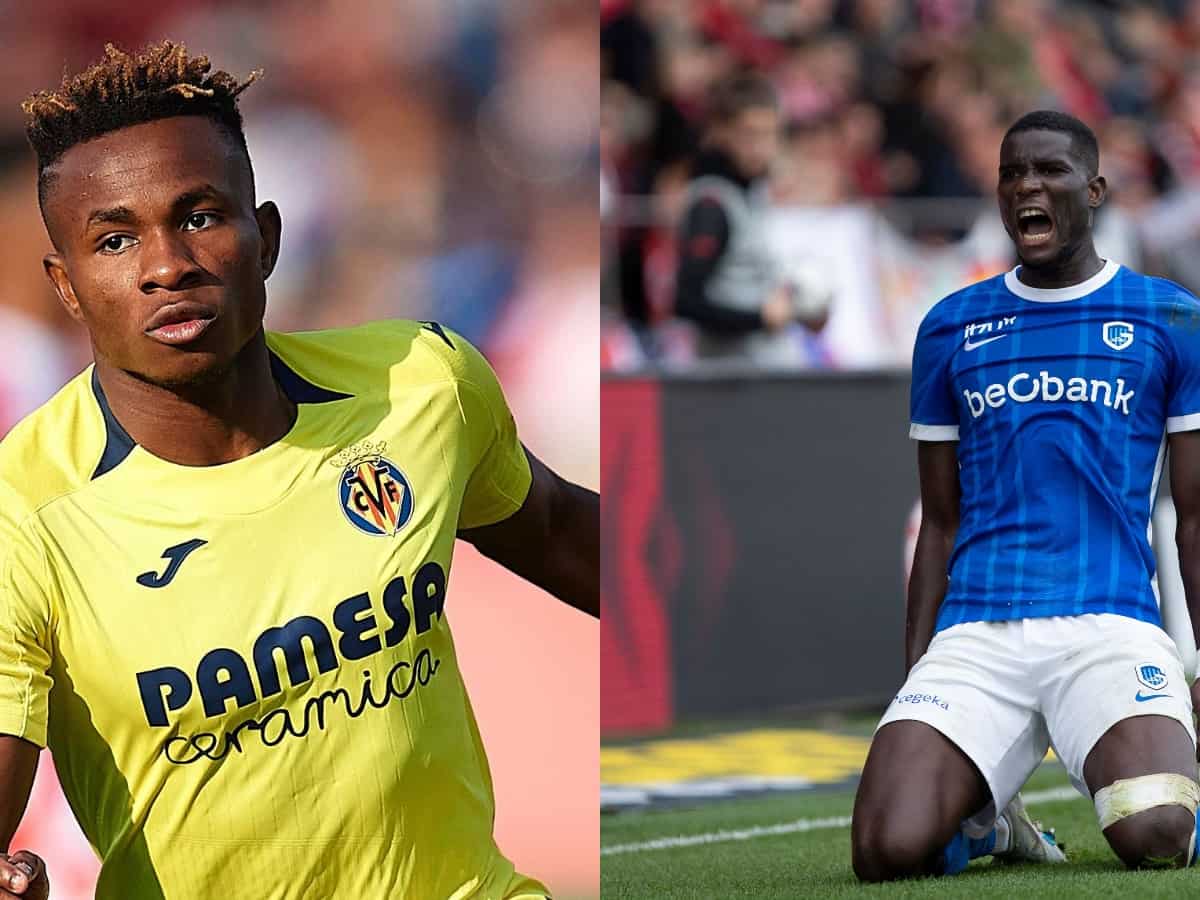 The 27-year-old has constantly been linked with a move away from Belgian Pro League outfit, Genk following his goal-scoring exploit at the club.

Onuachu registered 33 goals in 38 league appearances for the Smurfs in the 2020/21 campaign.

The Nigeria international has caught the eye again this term, having scored 13 goals in 14 league outings.

Onuachu is expected to be in the news again when the transfer window reopens in January.

According to Jeunesfooteux, Aston Villa have an interest in the forward.

The Midlands club are looking to add more firepower to their attack despite new manager, Unai Emery having Ollie Watkins and Danny Ings at his disposal.

How To Withdraw Money From Sportybet Nigeria