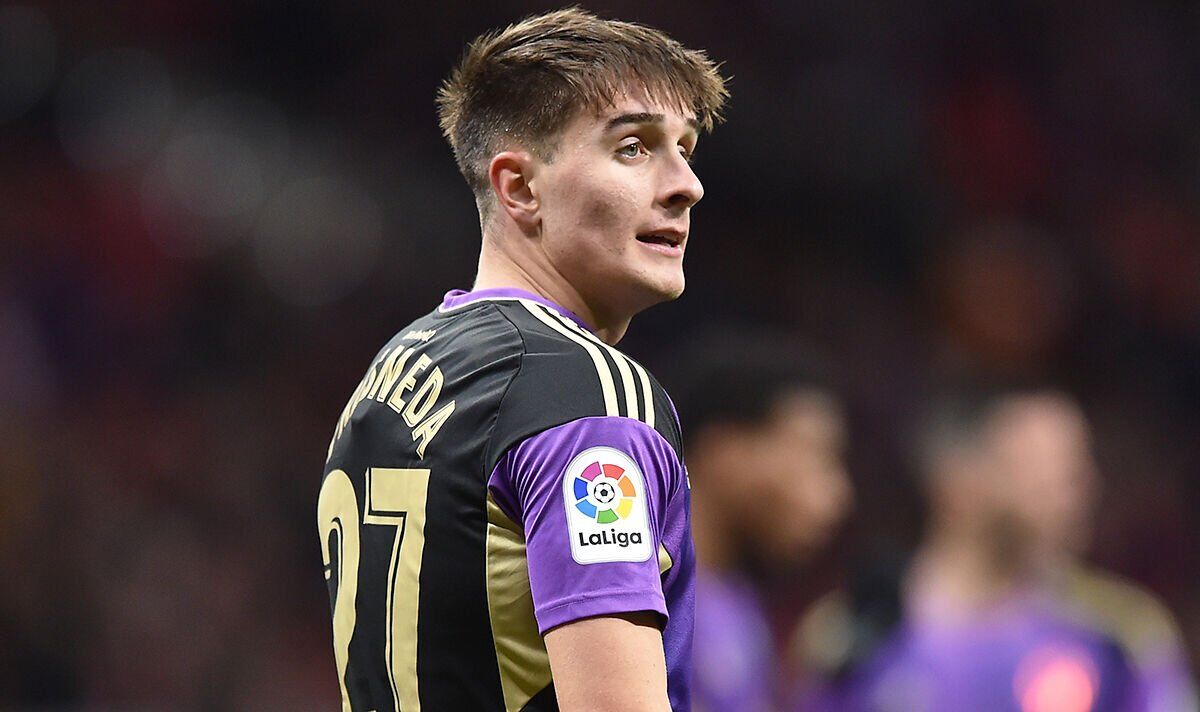 Arsenal are closing in on a deal for young Spanish defender Ivan Fresneda of Real Valladolid, as they seek to bolster the squad ahead of the second half of the Premier League season.

Reports indicate that both Arsenal and Borussia Dortmund have agreed on a €15millon transfer fee (≈ £13.2million) and the 18-year-old is soon to make a decision about his future – Newcastle United has also been linked with his signature.

Born in Madrid, Fresneda spent four years developing as a youth player at Real Madrid before moving to Leganes for two seasons, then Valladolid in 2020.

He made his first senior team appearance for Valladolid against Real Betis in January 2022 in a 3-0 loss during the Copa del Rey clash.

This season he’s made 10 league appearances (seven starts) and his performances have caught the attention of Spain’s Under-18s and 19s teams.

He was ranked fifth best this season with an average match rating of 6.69 (whereas Ben White had 6.89 and Takehiro Tomiyasu had 6.43).

Cahce Mercato reported that when speaking on the topic of Ivan’s potential transfer, Valladolid Manager Rojo Martin said: “I think so; Fresneda will be sold….it’s obvious that I’m betting on Fresneda”.

Fabrizio Romano recently clarified Arsenal’s interest in this Spanish defender by explaining via YouTube: “Now they have opened talks…The agents will be in London next week ,” Romano continued before adding: “But now Arsenal are seriously on the Fresneda deal”.