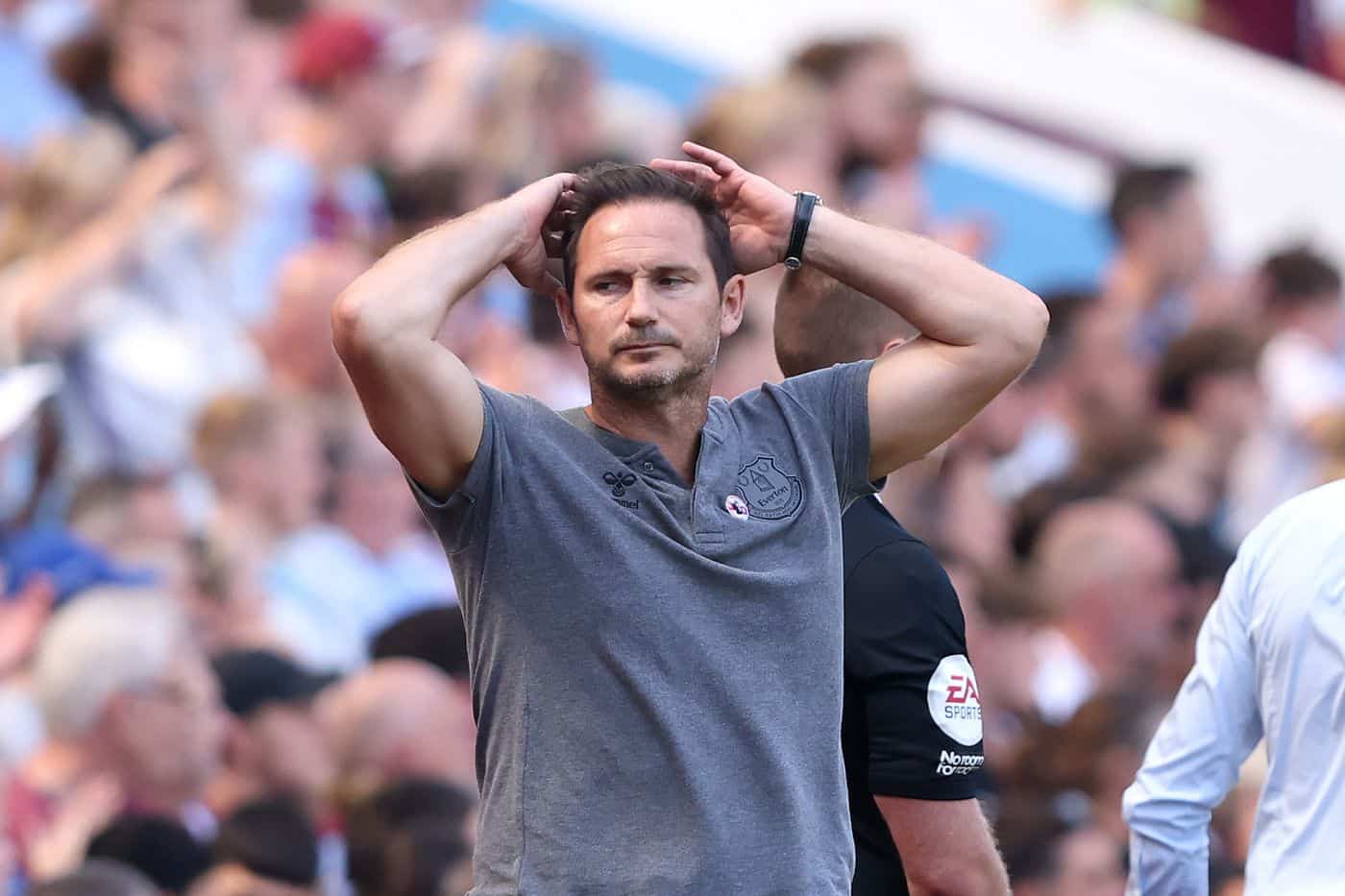 Ex-Burnley boss Sean Dyche is interested in the Everton job, but reports suggest that The Toffees may have reservations about appointing him.

After sacking Frank Lampard on Monday night, Goodison Park is again open to new managerial appointments – and Dyche has expressed an interest in taking up the role.

This would be his first job since leaving Burnley last April after almost a decade at Turf Moor.

During that time he showed real know-how when it came to keeping the club safe from relegation while also guiding them to European football.

As someone who united the fans and achieved success both domestically and abroad – it’s understandable why Dyche would draw admiring glances from Everton’s boardroom.

But at the same time there are questions over whether his style of play appeals to fans or suits the kind of project needed at Goodison?

The answers aren’t yet definitive and it looks as if, for now, Everton will err on the side of caution until they’re sure that Dyche is their man.

Who Is Ivan Fresneda? All You Need to Know about the New Arsenal Transfer Target

Why Pep Guardiola’s nod to Jack Grealish means so much