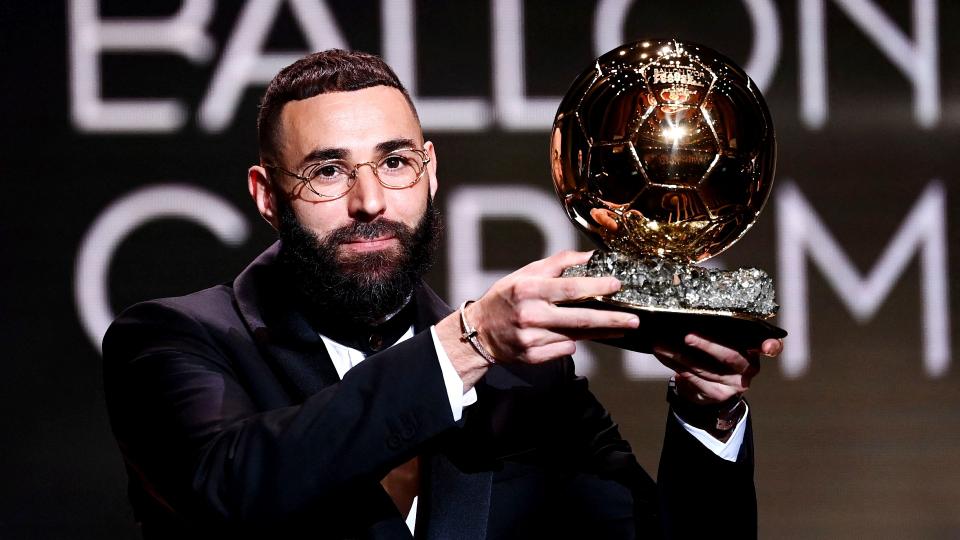 Real Madrid captain, Karim Benzema was announced the winner of this year’s Ballon d’Or award at the age of 34.

Jose Mourinho managed Benzema during his three years at the Santiago Bernabeu when Cristiano Ronaldo was the team’s main man.

And the Roma manager has claimed Benzema did not win the Ballon d’Or award all these years because he is “obsessed with his team”.

It was only after Ronaldo left that Benzema assumed the mantle of being Madrid’s leading light.

“Karim is a great character, great personality, and a team guy.

“He is just a team guy who does a lot in a way that the Ballon d’Or becomes a natural consequence. I think he is a guy obsessed with his team,” Mourinho said in a recorded tribute.