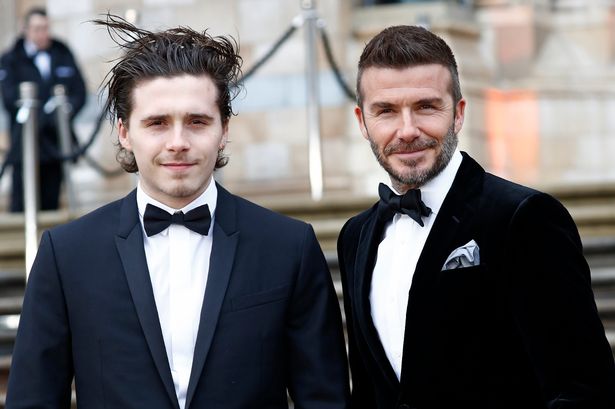 David Beckham’s son, Brooklyn, who tied the knot in April this year, gave out details from his lavish Miami wedding with Nicola Peltz.

Brooklyn reveals his father was tearful during his nuptials, while his mother, Victoria, on the contrary, sat in with a ‘straight face’.

“My mum always keeps a straight face, but my dad cried quite a lot,” he told Variety.

Revealing that he has taken his sensitive side from his father, Brooklyn added: “I’m a crier, I’m a big crier. I’m a Pisces, so I heard Pisces are sensitive and they cry a lot and that is literally me.”

“But everyone gets along, which is good,” he concluded.

EPL: Leeds United Vs Chelsea Confirmed Lineups Are Now Out