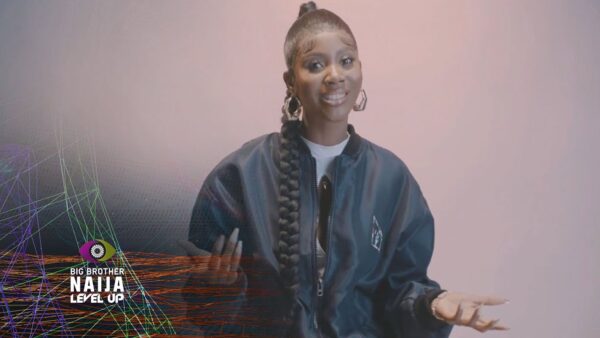 Contestants and fans of Big Brother Naija got what looked like a shocker as a 26th housemate was introduced in the ongoing season 7, in the person of YouTuber and actress, Modella.

The show host, Ebuka Obi-Uchendu, had earlier announced Lagos-born Deji as the 25th housemate into the Level 1 House before Modella’s arrival during the Sunday Live Show.

Modella, who starred in Kayode Peters’ Crazy Grannies made a grand welcome to the stage amid cheers from the live audience.

In her introductory video, Modella, who hails from Osun State, described herself as a ‘content queen’ and promised to bring vibes to the show.

The twist, however, is that Modella and Deji are fake housemates but the 24 earlier housemates are unaware of this fact.

Another highlight of the Sunday Live Show was a thrilling performance by popular singer, Bella Shmurda.