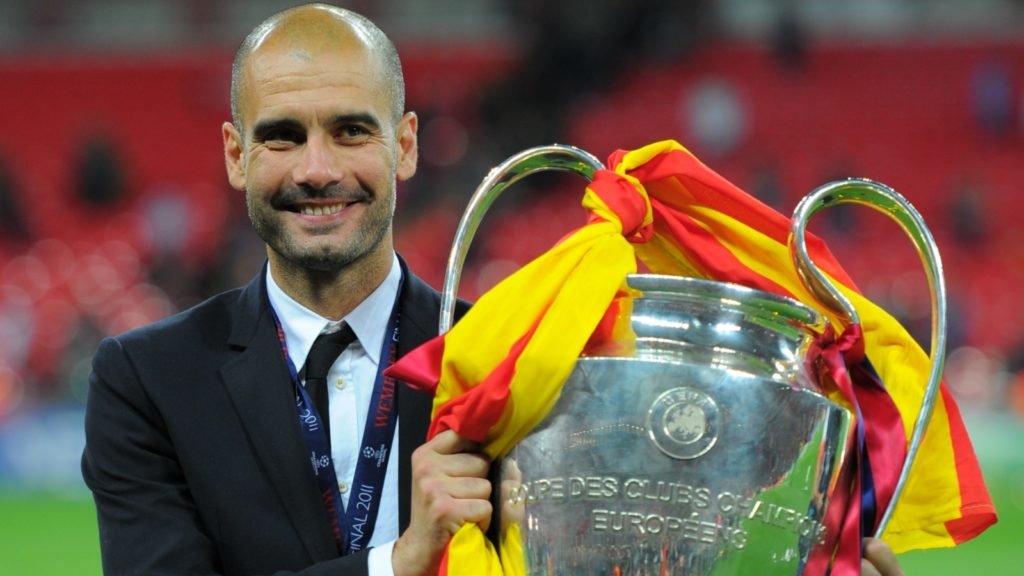 Who are the top and the best Champions League managers that have ever graced the competition? Who are the coaches with the most champions league titles?

You will find them all in this article as well as the total number of UCL titles they have won.

Rafa Benitez was a UEFA Cup winner with Valencia when he joined Liverpool in the summer of 2004.

There was much work to be wiped out a shoddy Liverpool side but thanks to Benitez’s organisational genius and some hefty slices of luck, the Reds won the Champions League in his first season responsible for that historic comeback over Milan.

Benitez could have made like Jupp Heynckes and vanished after this, but he stuck around and somehow managed to form Liverpool into a genuine Champions League powerhouse that would make another final in 2007.

He won the champions league with a really young side in his second season in charge and did the same for Bayern three years later when he won the Champions League in 2001.

He became the first manager to win the Champions League with two different clubs.

The man who has become most closely identified with Spain’s golden era actually did some of his best work almost a decade prior with Real Madrid.

His Madrid side were unable to juggle competitions, but it’s remarkable that in his four years at Los Blancos they either won La Liga or the Champions League. Their win in 2002, the height of the Galacticos era, was notable. But the way his Madrid dismantled European Champions Manchester United in 2000 was incredible.

This is one of those managers who had a great connection with the champions league.

Sir Alex Ferguson completed the treble in 1999 when he brought home the champions league trophy after defeating Bayern in added time and also won it again in 2008 after beating their rivals Chelsea 6 –5 on penalties.

He probably would have more Champions League wins than the other manager but he had the misfortune of running head-first into the greatest team of all time in 2009 and 2011. And although his Champions League story led to frustration at his inability to capture that third crown, he will always be remembered as one of the greats.

Louis Van Gaal’s champions league career lasted for 10 years but none of them was as successful as his first 2 years at a young ajax side where he managed to win the trophy once in 1995 and reach the final in the second year only to be denied by Juventus.

José Mourinho was a successful manager in the champions league having won the competition twice one with Porto in 2004 and one with inter Milan in 2010 after disrupting.

The Roma manager also helped Real Madrid end their round of 16 jinx paving way for all their champions league success.

Pep Guardiola shocked the world in his first year in senior management in 2009 when he won a treble including the champions league. A treble born from a style of play called ‘tiki taka’.

He won the champions league twice with Barcelona in 2009 and 2011. He could have won the UCL trophy thrice if not for Mourinho’s Inter who snatched the trophy from them.

Carlo Ancelotti, a UEFA Champions League legend is the only manager to have ever won the champions league trophy an astonishing FOUR times. He won it twice with AC Milan in 2003 and 2007 and twice with Real Madrid in 2014 and most recently in 2022 where they defeated Liverpool 1 nil.

It could easily have been five trophies if not for his loss in 2005 final due to a remarkable comeback from Liverpool at Istanbul.

UEFAUEFA Champions League
Up Next