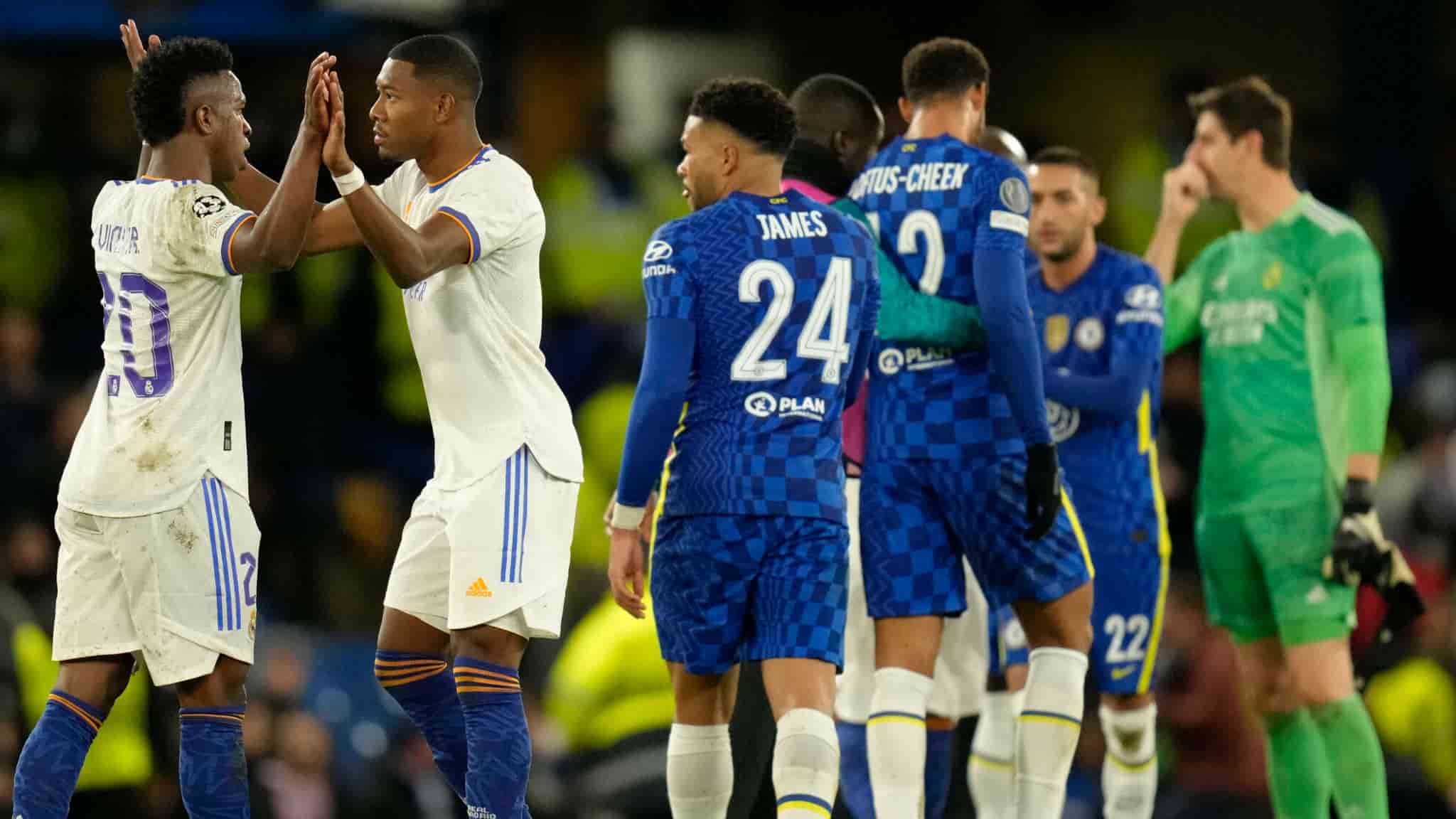 Chelsea may be at risk of missing out to Real Madrid in the battle to land one of the world’s best young players after the LaLiga club held a video meeting with the player’s current club on Tuesday, according to reports.

Palmeiras starlet Endrick has emerged as one of the world’s best young talents over the last few years and is widely expected to make a high-profile move to Europe at some point soon, with many of the region’s biggest clubs said to be keeping a close eye on his development in Brazil.

Chelsea have been credited with a strong desire to bring the 16-year-old to Stamford Bridge in recent months but seemingly face being beaten to his signature by Real Madrid, who have already taken steps to put the wheels in motion regarding a move to the Spanish capital.

Last year’s Champions League winners held a video meeting with Palmeiras on Tuesday to discuss the possibility of a move for Endrick next year, according to Brazilian reporter Jorge Nicola.

Real Madrid are reportedly willing to shell out around £62million in exchange for the teenager’s services despite his release clause standing at £51.5m, with the extra money set to cover the taxes that Palmeiras would need to pay as a result of the move.

It is said that Real Madrid are fully aware of Chelsea’s interest, with the Blues having already reached out to Palmeiras regarding Endrick’s availability over the last few weeks.

Negotiations involving the west Londoners are said to be at an advanced stage but Real Madrid are determined to win the battle by submitting an offer that Palmeiras cannot refuse in order to ensure that Endrick joins their ranks.