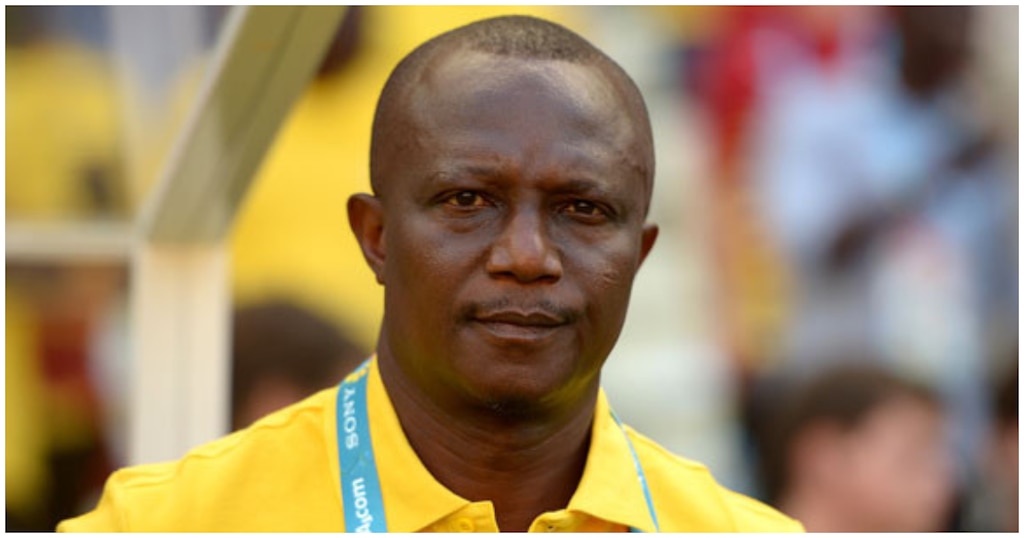 Kwesi Appiah, a former Ghana national team coach, has expressed his intention to return for a third time as head coach.

Appiah previously was in charge of the Black Stars on two different occasions and is now looking for a third opportunity.

His first stint ran from 2014 to 2016, leading the Black Stars to their first ever World Cup appearance, and his second spell commenced in 2017 until 2020 when he left by mutual agreement.

Currently awaiting confirmation from the Ghana Football Association (GFA) of his application, Appiah is vying with 60 other foreign coaches for the vacant post created by Otto Addo’s departure after Qatar 2022 World Cup.

Although he won’t be doing any interviews until his status is confirmed by GFA, Appiah – who was part of the 1982 Africa Cup of Nations winning Ghana squad – previously described how African coaches aren’t being treated with the same respect as white coaches on the continent regarding unpaid wages amounting to $200,000 during his second stint as head coach.

Black StarsGhanaKwesi Appiah
Up Next