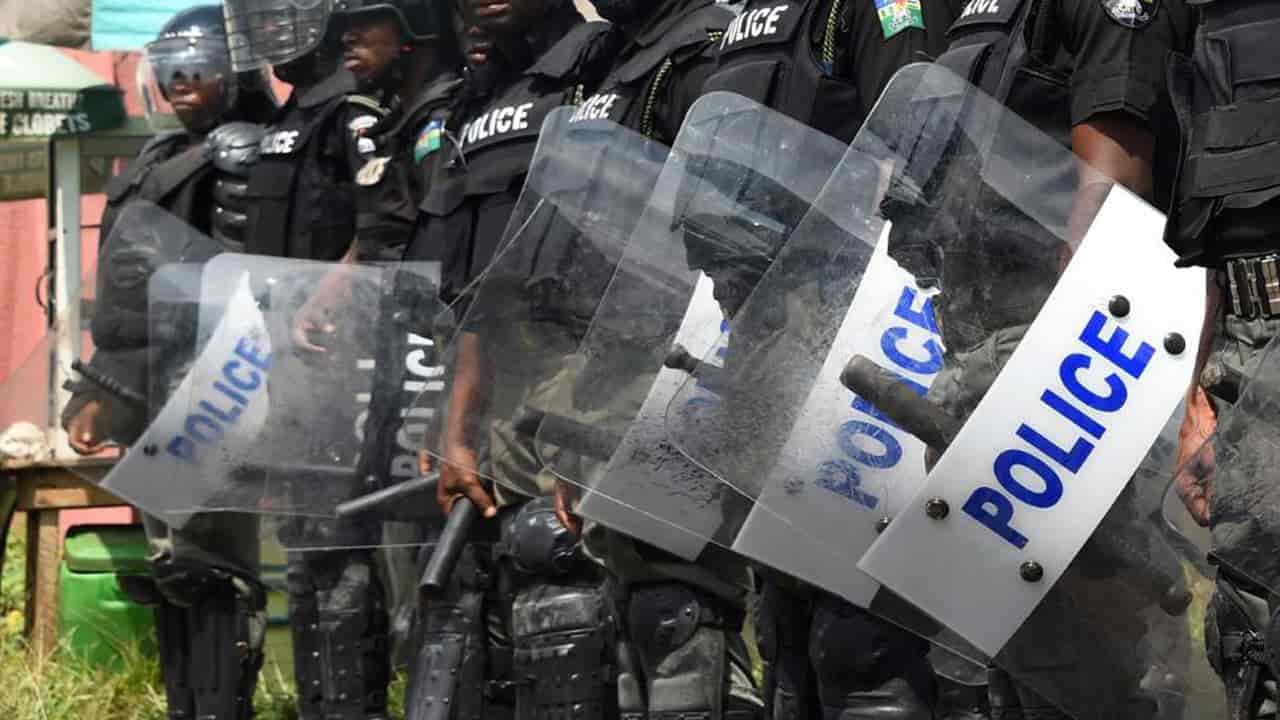 The Police Service Commission (PSC) has made it clear that no police officers due for retirement will be granted an extension, regardless of their rank.

This comes in response to reports circulating in the media claiming that these senior officers’ tenures would be extended to avoid possible security issues during the 2023 elections.

In a statement, PSC spokesman Ikechukwu Ani indicated that this was impossible as it would violate laws and regulations such as the Police Act and the Constitution of the Federal Republic of Nigeria.

He reiterated PSC’s commitment to not subverting existing laws governing entry into and exit out of public service and stressed how this move would not affect the success of elections next year.

Nnamdi Kanu’s Brother Speaks Out Amid Alleged Suspension by IPOB