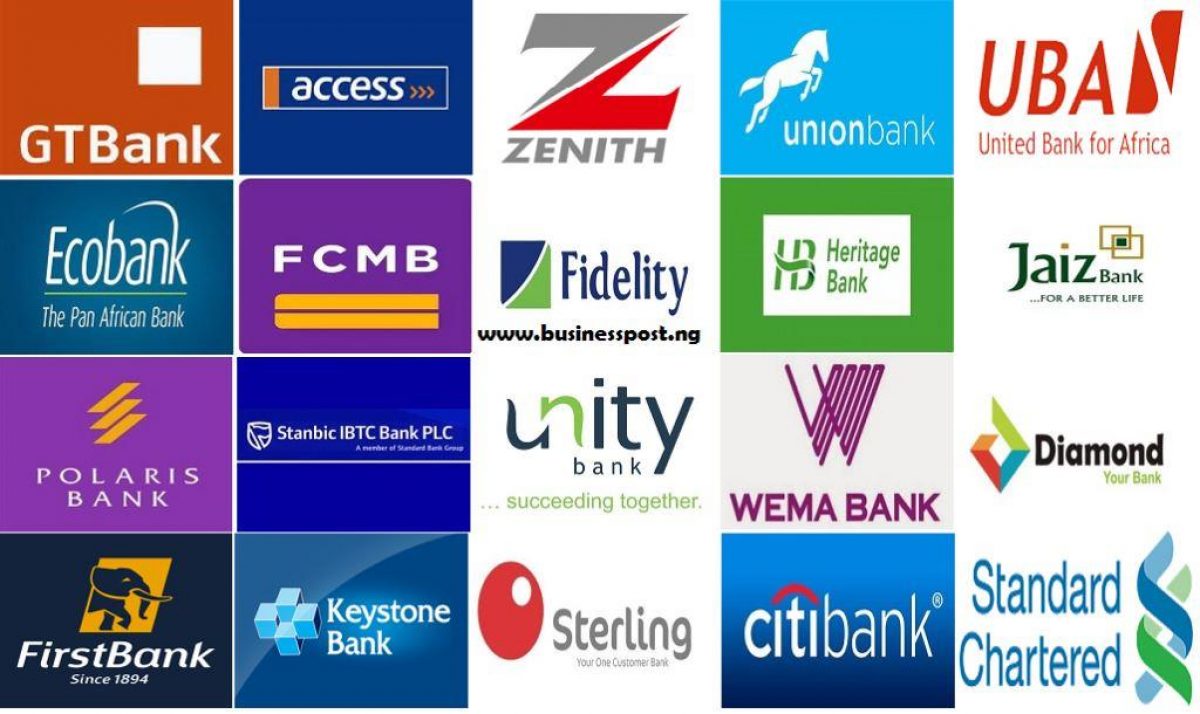 Are you looking to open a new bank account in Nigeria and want to know the list of best Banks in Nigeria, or do you seek to know the major banks in the country and how they rank in 2023? If you have a yes answer to either of these questions, then this article is for you.

The Nigerian banking system has grown over the years, with the top dogs seeking to trump and better each other. The high level of competition has led to each of them performing well, making a ranking of the very best more difficult with each passing year,

Fortunately, following indices and analyses, small unique edges between these banks have made a ranking possible.

So here are the Top 10 banks in Nigeria.

There has been development in recent years as it recorded a total asset of N5.6 trillion as of 2019. The Bank, whose major office is headquartered in Lagos, has branches in over 15 African countries. The Bank also has major offices beyond the African continent in countries like London, USA, and France.

The Bank Group chairman is headed by renowned Igbo businessman, Tony Elumelu with the CEO being Kennedy Uzoka.

The Bank, licensed by the Central Bank of Nigeria, is also on the Nigeria and London stock exchange. The Bank has been on the up move as it holds a total asset of up to $16bn dollars as of 2019.

The First Bank of Nigeria is the oldest and one of the very best in the country, known for offering excellent financial services to customers.

This Bank, which is given with such credit in terms of its services, was founded in the year 1894 as the Bank of British West Africa before it was renamed in 1979 as the First Bank of Nigeria.

Guaranty Trust Bank is one of the country’s best banks, especially regarding customer service and relations. The Bank was founded in the year 1990, and it has made such massive success due to its customer-centered services rendered since it was set up and licensed by the Central Bank of Nigeria.

The Bank had an improved management system in 2016, and since then, there has been a massive transformation. With good service provision and uninterrupted access to operations by customers, the Bank has become one of the nation’s favorites.

GTB, with all these developments, has an asset totaling an amount of 3.287 trillion Naira.

Ecobank is still one of the oldest and most pioneering banks in the country that is known and trusted for its financial services rendered. The Bank was founded in the year in 1985.

The Bank, which has been operating for years now, has branches in over 30 African countries with offices in countries like the UK, France, China, and Dubai. The Bank is known for its leading customer-centered services rendered to the public and firms.

The Bank, a vast financial administrator and supplier, was originally founded in 1989.

On April 1, 2019, Access bank was merged with Diamond bank with a new logo that marked its tremendous success in the Nigerian financial market.

The Bank is one the largest in terms of customers and assets due to its premium service offering.

Union Bank is another bank that has made it to the list of the best in the country. The Bank, which is one of the oldest banks, was founded in the year 1917.

The Bank has made provisions for uninterrupted banking services to its customers. The Bank, headquartered in Lagos, has branches all over the country’s states where you can open an account of your choice, establishing your customership for a better financial service.

Fidelity Bank is one of the best banks in the country, known for offering excellent and uninterrupted financial services to customers.

The Bank, a Central Bank of Nigeria licensed commercial bank, was originally founded in 1988 and since then known for its vast development and progress over the years, serving customers’ interests.

Fidelity has been excellent in the banking sector and has supported the enterprise sector of the country, rendering excellent financial service to individuals, small and medium-scale businesses.

The Bank has grown vastly as it has branches scattered all over the country where you could establish your customership, by opening either a current or a savings account.

Stanbic IBTC Bank is another bank that has made it to the top list of Nigeria’s best banks.

The Bank, which is headquartered in Lagos, was founded in the year 1989. The Bank has subsidiaries in over 20 African countries and branches all over the Nigerian states.

This progress is seen to result from the excellent financial services rendered to individuals, investors, and enterprises.

Polaris bank, which kicked off just lately, has also made a mark in becoming one of the country’s best.

The Central bank licensed commercial bank, Polaris, was founded just recently in 2018 and has carried on the mission of serving customers. The Bank headquartered in Lagos has attracted customers across the country due to its excellent service to individuals and businesses.

Those are the list of best Banks in Nigeria, you can make your pick!