One of the prerequisite for international transfer is union bank sort code provided you are customer of this financial institution. It is important either you are the one sending or receiving the funds right here in Nigeria.

It won’t come as a surprise to me if you are hearing this for the first time. However, inside this write up is everything you need to know about it including how it was come about.

A sort code immediately give away the location where an account is being held. You can say it is used to differentiate one branch of a bank from another one since no two branches can have completely the same sort codes.

However, two banks in the same region, states or better still the same town or city can have up to 7 or 8 digits the same while the last of 9th digit will be different.

It is a 9 digit code that’s divided into 3 different parts.

Having understand what sort codes are and how to use them, we can then proceed to the complete list for their offices across Nigeria.

I have used dot (.) to separate each part of the code. Please kindly remove them before using it. Thanks.

Sort codes makes transfer of funds from one banks to another easier and faster.

It is even much more useful when the transactions is between nations as against within nation.

I hope you were able to find the union bank sort code for your branch of the financial institution in Nigeria. 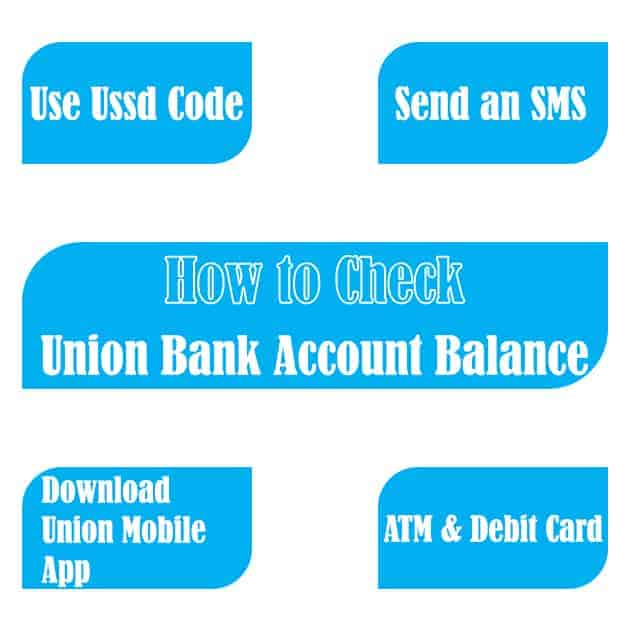 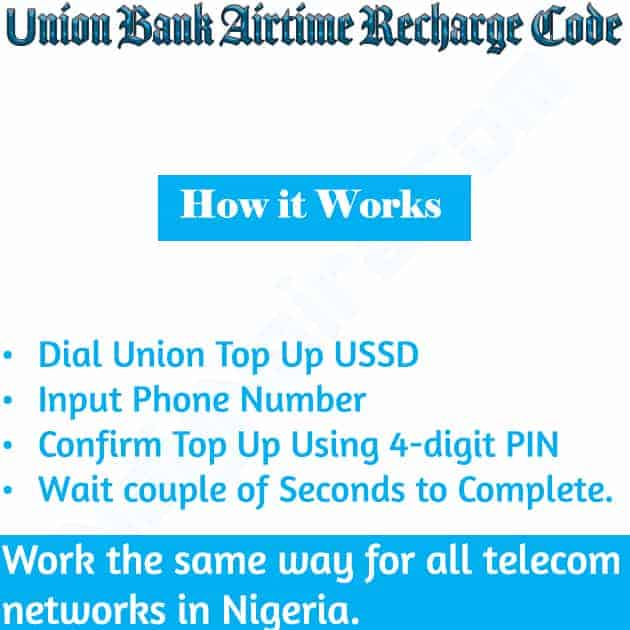 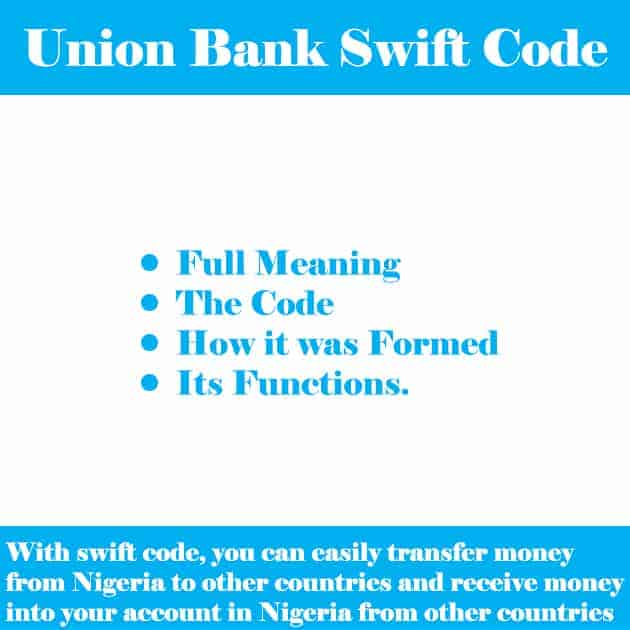 My name is Rasaq Olayemi. Being a user of the services provided by most Nigerian banks and satellite tv providers, I decided to create this blog to help people that are new to them.