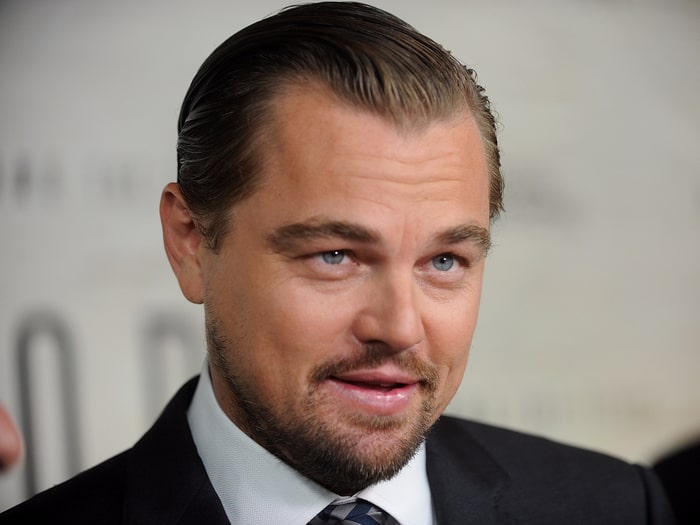 Actor Leonardo DiCaprio has hooked up with another young model.

The 48-year-old Oscar-winner – famed for never dating a woman over the age of 25 – has been seen out with Victoria Lamas, 23.

His latest squeeze was born in 1999, two years after Leo’s box office smash Titanic was released.

The Wolf of Wall Street star split from Argentine actress Camila Morrone earlier this year, just weeks after she celebrated her 25th birthday.

Yesterday, he was spotted leaving a Hollywood club with Victoria and a group of friends.

The aspiring actress and model is the daughter of US TV actor Lorenzo Lamas, 64, who played Lance Cumson in 1980s soap opera Falcon Crest.

Victoria’s mum Shauna Sand, 51, is an actress and former Playboy Playmate of the Month.

Leo and Camila had ended their relationship, with friends saying at the time they had grown apart.

Video of Nigerian Rapper Vector’s secret  Wedding to his Girlfriend

Comedian Basketmouth confirms divorce from wife after 12 years of marriage