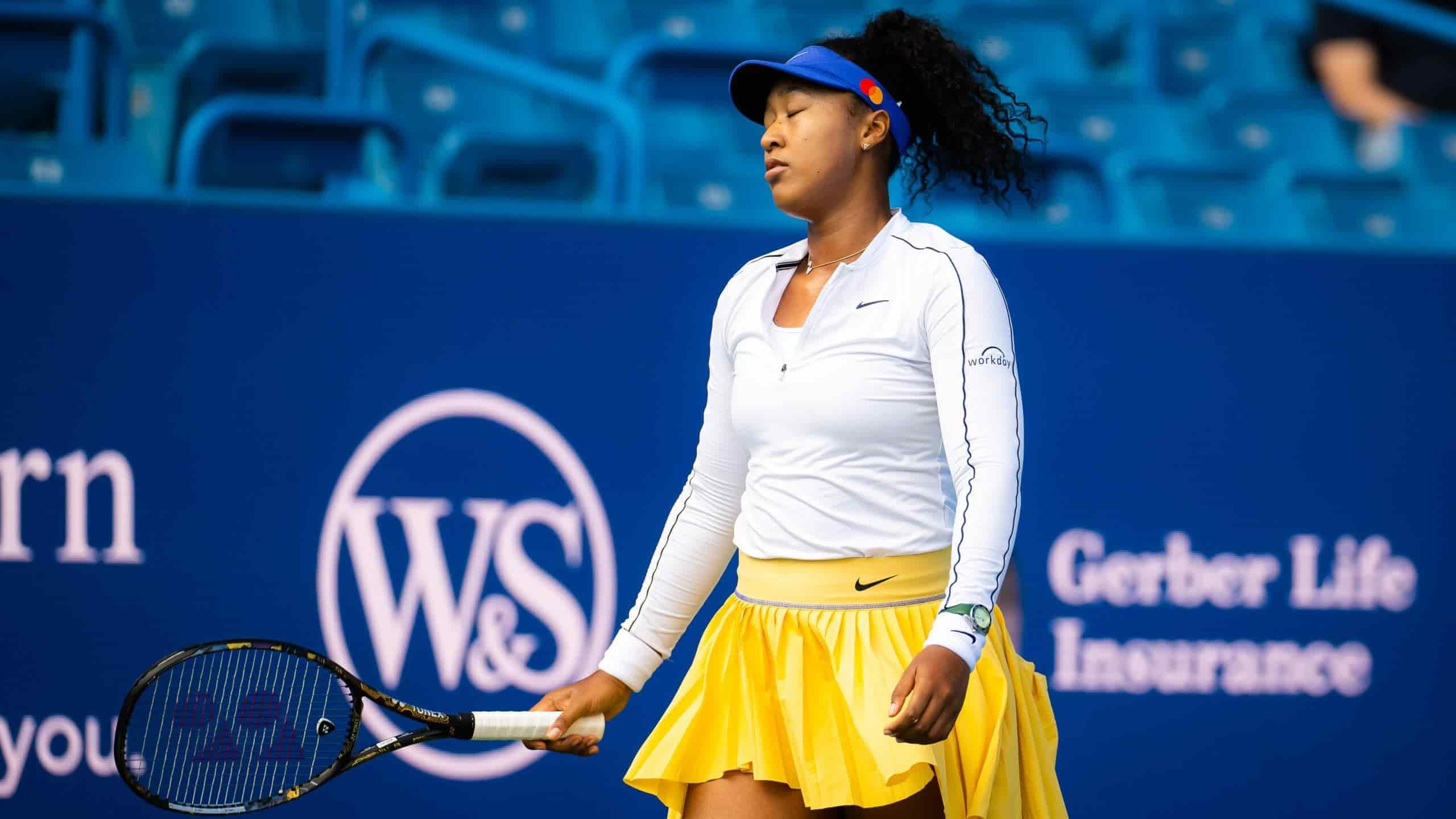 Naomi Osaka just wasn’t at her best as her form slump deepened on Tuesday and lost 6-4, 7-5 to Zhang Shuai at the ATP/WTA Cincinnati Masters.

The first-round defeat on pre-US Open hardcourt was the second in as many weeks for the four-time Grand Slam winner, now ranked 39th.

Japan’s former world number one was eliminated in the Toronto first round and has won just a single match out of four on cement — at the WTA Silicon Valley in July.

World number 44 Zhang moved into the second round in 75 minutes as she won her first main draw match here since 2014.

The Chinese player was on the winning Cincinnati doubles team in 2021 and claimed US Open doubles honours in 2021 with Australian Sam Stosur.

The 33-year-old Zhang was broken while serving for the match as Osaka, 24, pulled to five-all; a subsequent break of the crowd favourite and a hold to love by Zhang concluded the victory.

“It’s always tough to pay a really good friend,” Zhang said. “Naomi is amazing but she didn’t have the best day today.”

The win brings Zhang level at 3-3 in her series with Osaka.