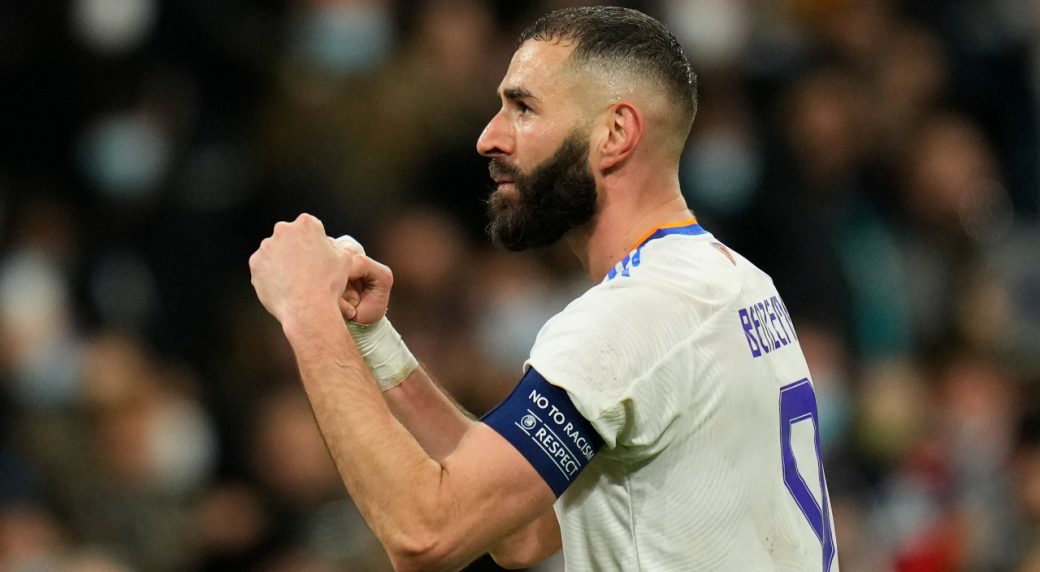 Even though Karim Benzema scored a world-class goal in his first preseason match, Club America held defending Real Madrid to a 2-2 draw in a friendly tuneup match at Oracle Park in San Francisco.

The Mexican side claimed an early lead, but Benzema equalized with a perfectly placed low curler after a quick combination with a teammate.

The Frenchman played the entire first half and was replaced by Eden Hazard at the break.

In addition to Hazard, the European and Spanish champions virtually introduced a new lineup for the second half which saw the two teams exchange penalty kicks for the final 2-2 scoreline.

First, it was Hazard who converted for Real Madrid from the spot after teammate and right back Lucas Vazquez went down in the box on a challenge.

But with eight minutes remaining, former Real Madrid youth product Alvaro Fidalgo earned a penalty with a dribbling run into the box and then stepped up to convert the penalty himself.

Real Madrid will be taking on Juventus for one more preseason friendly in the USA before focusing on the first piece of silverware that will be up for grabs when they face Europa League winners Eintracht Frankfurt in the UEFA Super Cup (Aug. 10).