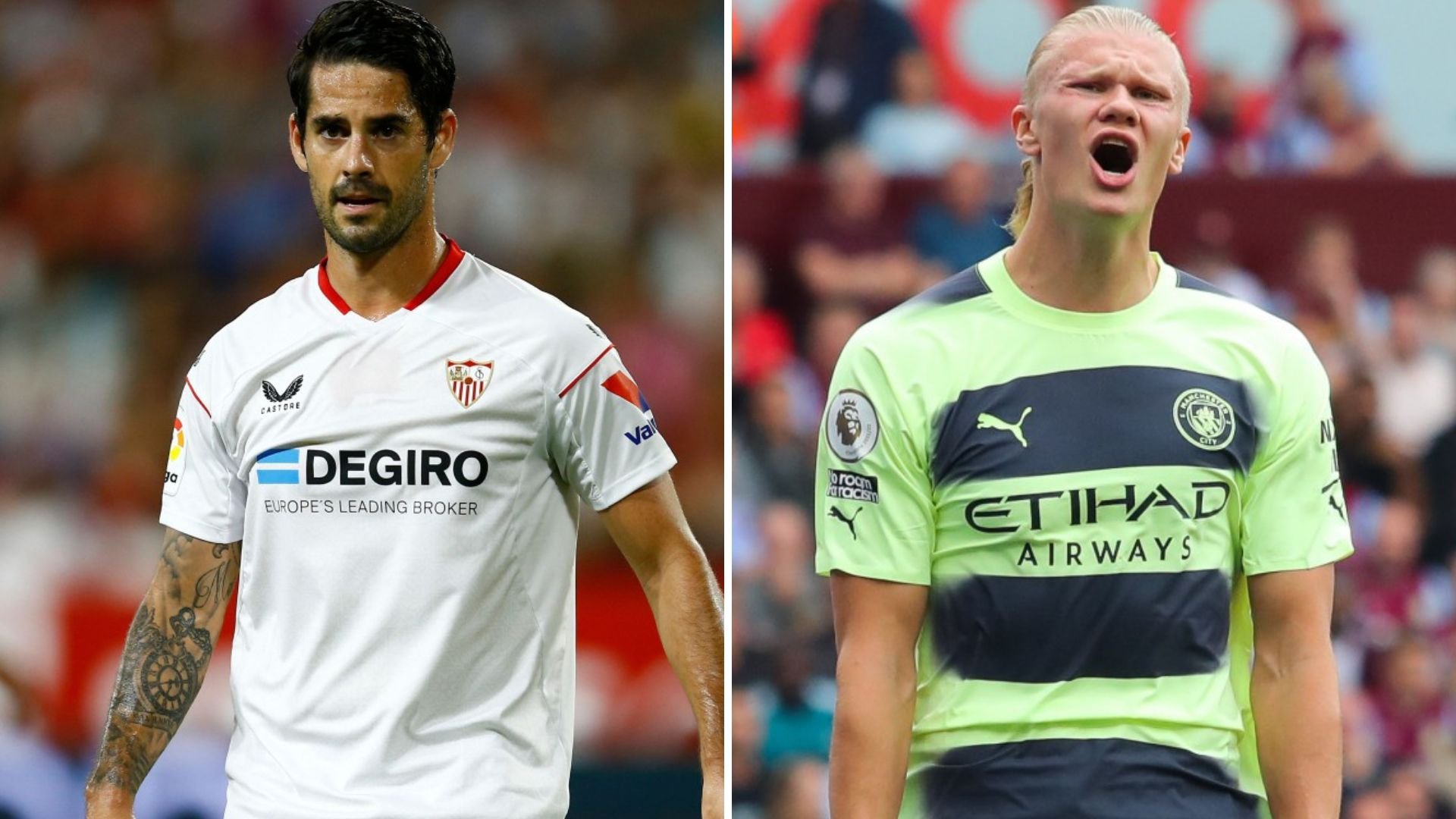 Despite their sheer domination in the domestic competitions, Pep Guardiola’s side has surprisingly failed to make it count on the bigger stage, and the manager would be very keen to break the hoodoo this time.

Sevilla’s form has been poles apart as the Andalusian giants have lost three matches in La Liga, and they are crying for some positive output this term.

A win over Manchester City could set the tone for the remainder of the season.

City’s near-perfect start to the season has started to evaporate away as they have now lost points in two games.

But given Sevilla’s recent form, they should return with full points from the Ramon Sanchez Pizjuan Stadium.

The likes of Erling Haaland would be licking his chops as Sevilla’s defence has conceded eight goals so far in the Spanish top flight and Haaland should not have any issue taking his Premier League form to Europe.

City have never been eliminated from the group stage under the tutelage of Guardiola, and they averaged three goals per game in the last season.

Their quest for glory in the Champions League has still eluded them, but Sevilla are unlikely to pose any threat to their European hopes as it stands.

Manchester CityUCLUEFAUEFA Champions League
Up Next

UCL: PSG Vs Juventus Confirmed Lineups Are Now Out