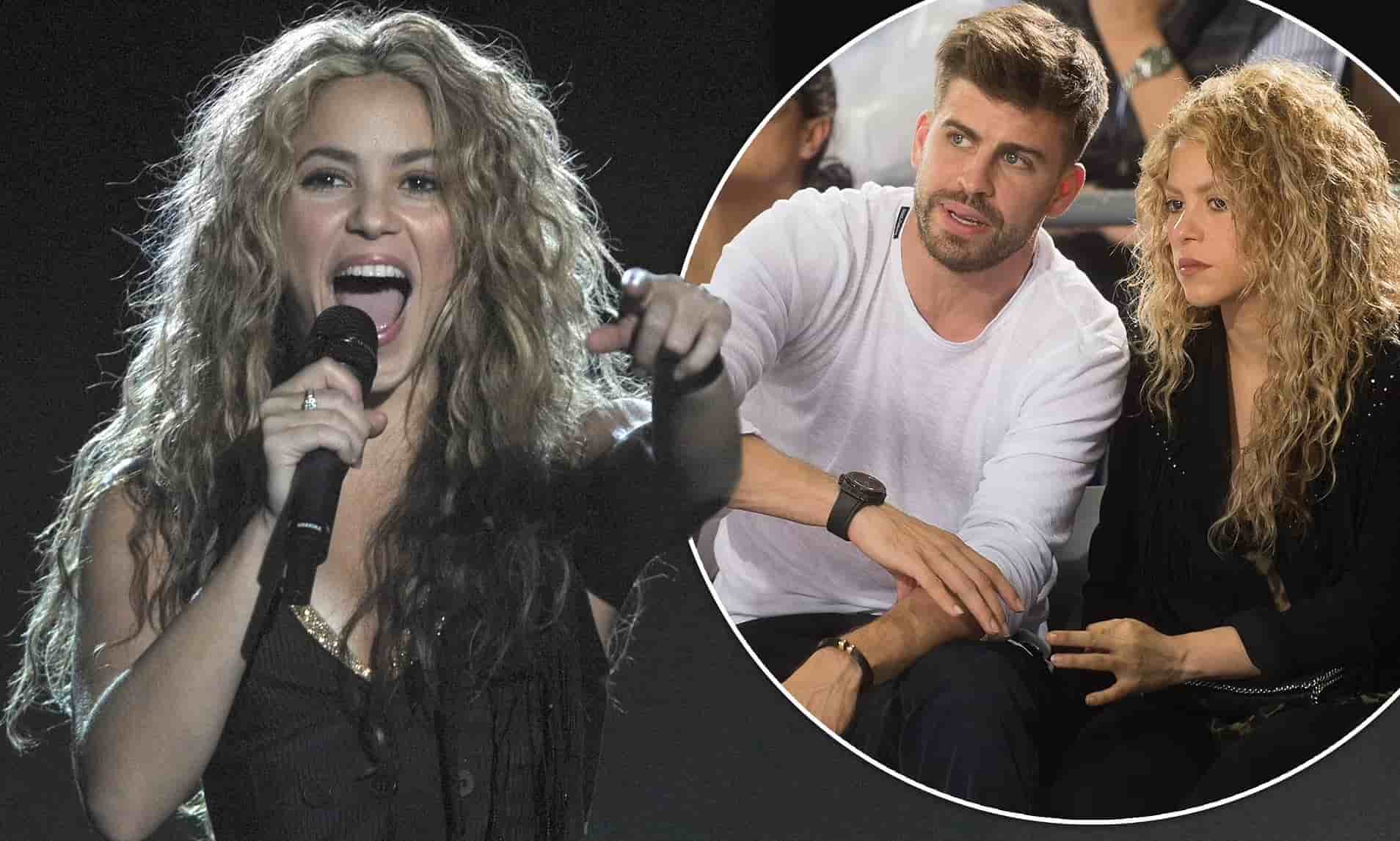 Colombian star Shakira’s latest song – ‘Shakira Bzrp Music Sessions 53’ – has become the highest viewed Latin song on YouTube in just 24 hours and is topping the charts on Spotify too!

The song, which ridicules her former partner, footballer Gerard Pique, has gained 111 million views on YouTube, along with 15 million streams.

This made the song break records by acquiring most streams in a single day in the Spanish- and Colombian markets.

In the track, Shakira speaks about Pique trading his Ferrari and Rolex for a Renault Twingo and Casio watch when he began dating Clara Chia.

She also references her ongoing tax payments problems with Spanish revenue authorities as well as her mother-in-law living next door.

To fight back against the diss track, Pique chose to drive a budget Renault Twingo car when heading off to work at his new project King’s League in Barcelona.

This was seen as a deliberate choice following Shakira’s statement about him trading down his vehicle.

Verdict Given: Kane Transfers to Chelsea amidst Man Utd Interest in Tottenham Star

The Story Behind Weghorst’s Shock Decision to Wear the No.27 Shirt at Man Utd