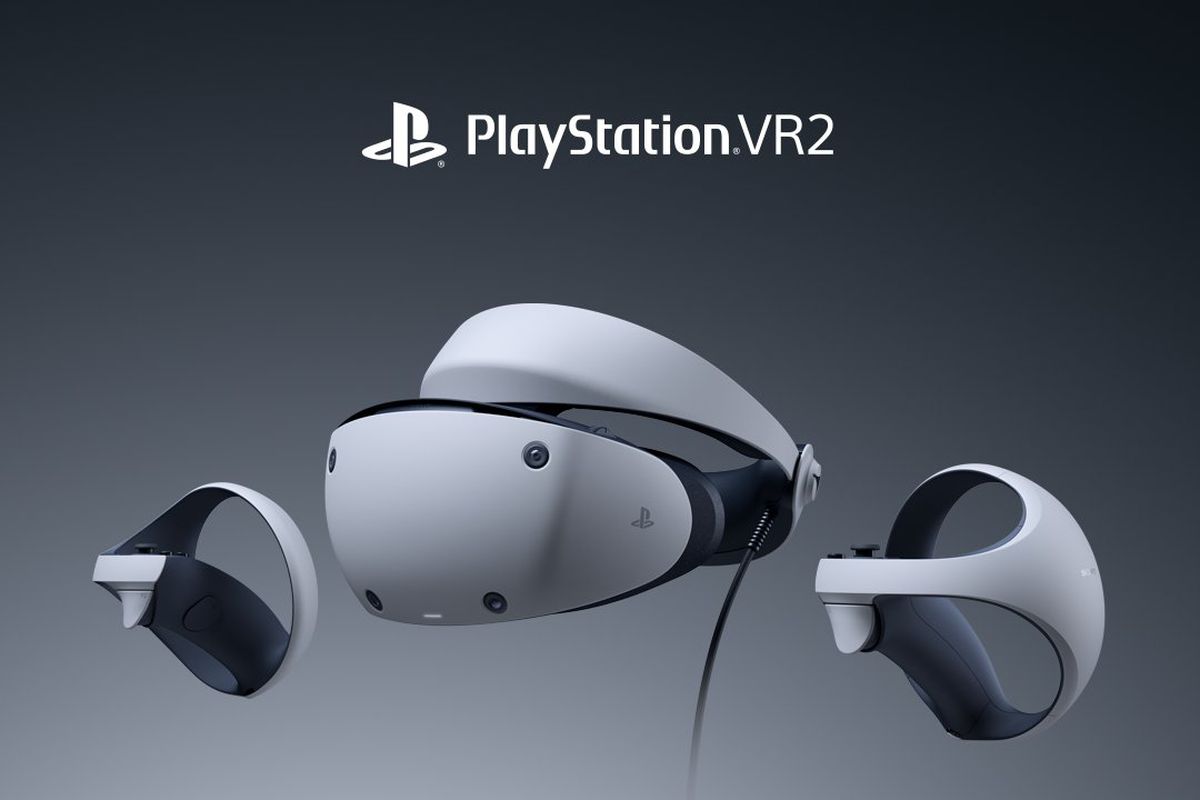 The new gaming headset will be released early next year, apparently bypassing the 2022 shopping season, according to messages the company posted on Instagram and Twitter on Monday. The posts featured an image of the forthcoming headset and the brief message: “Coming Early 2023 #PSVR2.”

Earlier this year, Sony revealed a ton of details about its long-awaited VR headset, which is an update to the PlayStation VR that Sony released for the PlayStation 4 back in 2016. The company has revealed key details, including specs, the design, how some of its software features will work and even a confirmed game. We now know generally when the headset will debut, but the price is still a mystery.

The PlayStation VR 2 has a color scheme that matches the PS5, and a headband-type visor that’s similar to but smaller than Sony’s first PSVR. The headset promises to have unique vibrating feedback and controllers with advanced haptics, along with eye tracking, a 110-degree field of view, and foveated rendering, a technology that focuses only on where the fovea of the eye is looking to maximize resolution, getting more graphics punch with fewer pixels.

The headset also features passthrough cameras that will work like cameras on other VR headsets, showing the real world in your headset. The headset will also “mesh” your physical space, scanning walls, floors and obstacles like chairs and desks to get a clear sense of play space. It can create a boundary you can play in.

One unique feature is a live broadcast mode, which will use the PS5’s TV-mounted camera to record yourself overlaid with footage from your live gameplay into a single stream.

Apple reveal how attackers can take complete control of your iPhones, iPad, iMacs