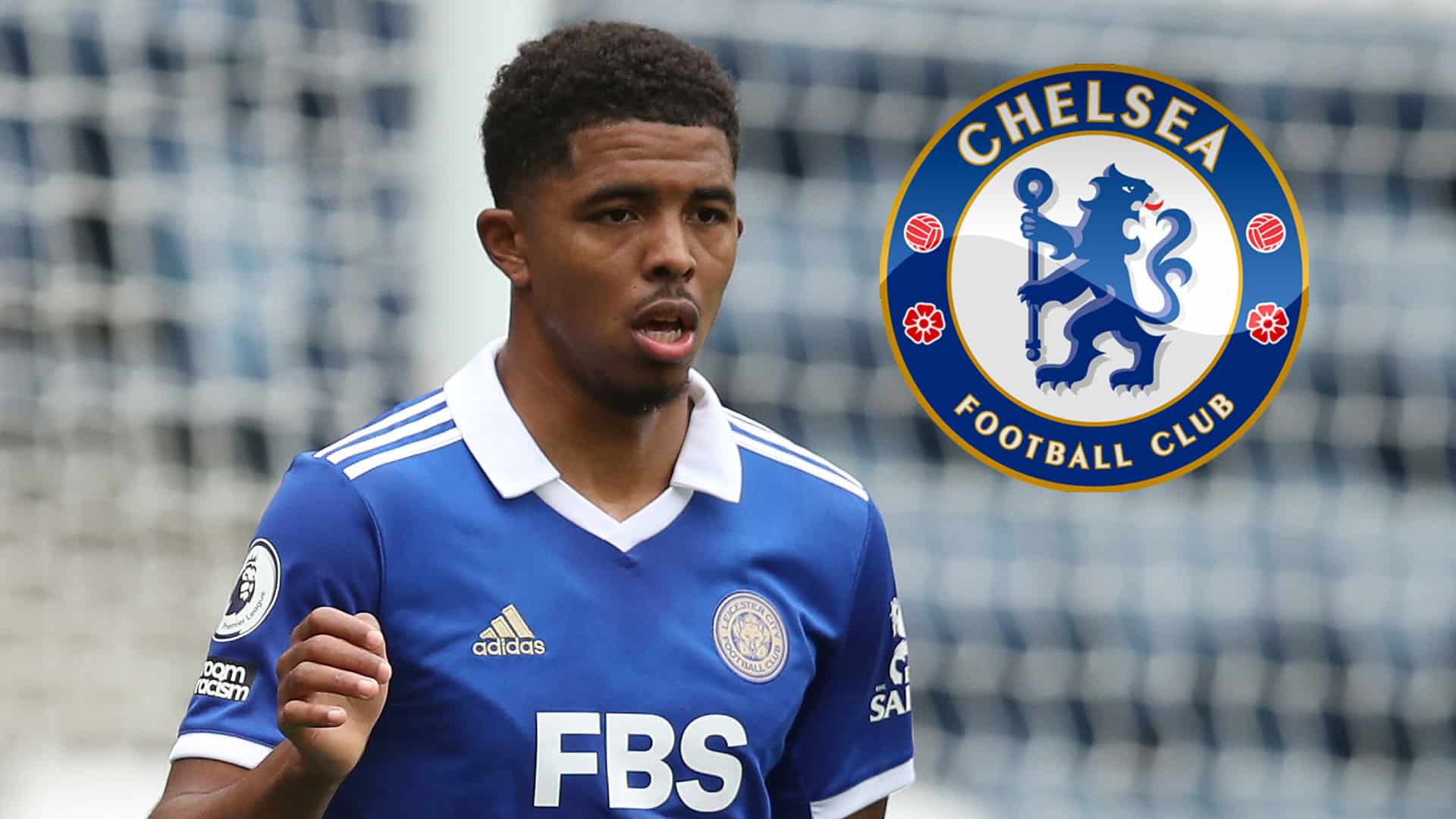 Chelsea submitted an opening bid of £63million for Wesley Fofana but Leicester City has rejected the proposal, according to reports.

As per L’Equipe in France the Blues have made their move for the 21-year-old, tabling a sizeable bid.

It’s claimed Chelsea’s offer was worth a whopping £63m but still, it was not enough to entice Leicester into a sale.

The Foxes ‘immediately’ rejected the cash offer and did not even send a counter-proposal, as they are determined to keep their central defender.

Fofana is beginning to push for the move internally though, it’s understood he wants to join Chelsea as it would bolster his chances of making France’s squad for the World Cup in Qatar.

He recently removed Leicester from his Twitter bio before posting a cryptic message on his social media channels.

The quote read: “My father told me you’re going to annoy a lot of people when you start doing what’s best for you. And I’ve begun to realise it.”

Brendan Rodgers has already categorically ruled out a sale though, insisting Fofana is going nowhere.