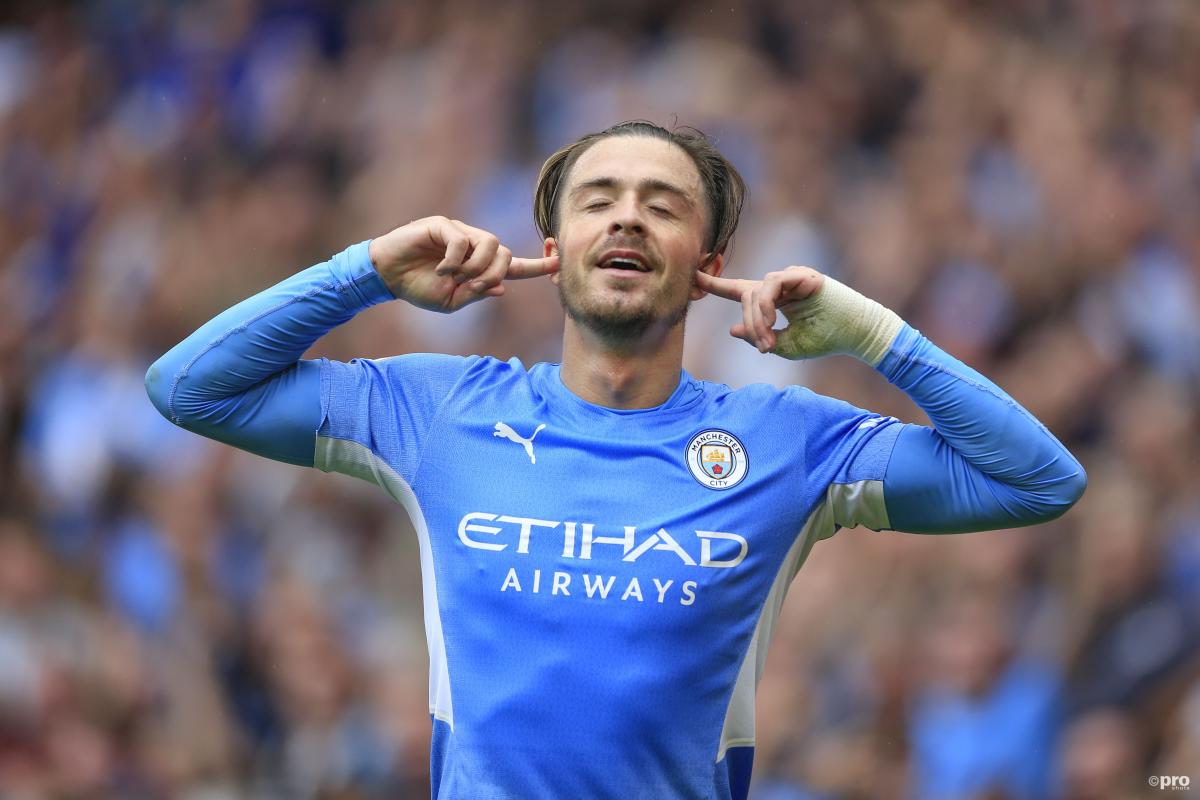 Jack Grealish was signed by Pep Guardiola to add real force and intent to the Manchester City lineup — an expensive deal at a record-breaking £100million.

There had been considerable speculation at the time that Guardiola would try to make a free transfer for Lionel Messi, or pay big for Harry Kane, considerations which only increased when Grealish’s England performances at Euro 2020 shone brighter than ever.

However, Pep opted to stay with Grealish instead. Describing his decision, Pep said:

“We were incredibly convinced that Jack was the perfect player for us and that Leo would continue with Barcelona…we believed had the best years of his career ahead of him.”

Since then, it’s been slow progress from Grealish, who didn’t always live up to his hefty expectations early on but has shown a resurgence lately, proving why he was chosen over Messi.

With five goal involvements in six games since winter and with Messi now elsewhere in Paris Saint-Germain – Guardiola may well have started to justify his decision of not going after ‘the GOAT’.